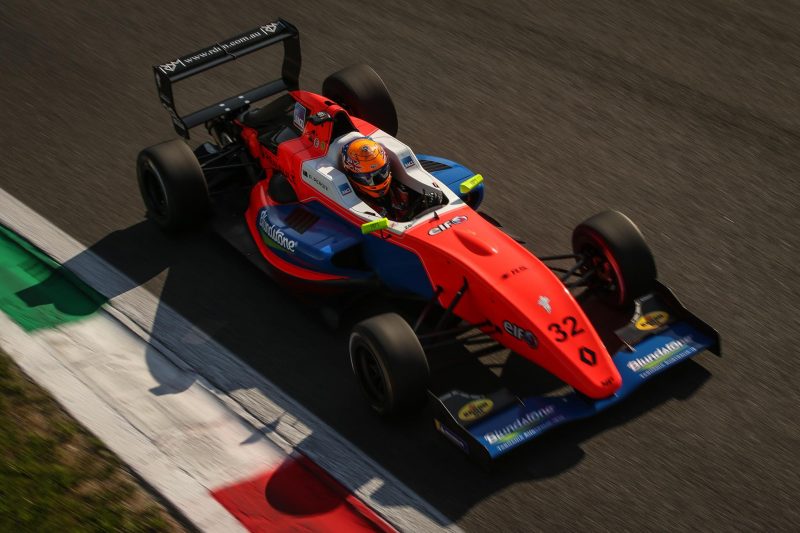 Australian Alex Peroni has had a mixed weekend at Round 2 of the Formula Renault Eurocup at Monza, while Yifei Ye and Christian Lundgaard shared the race victories.

Peroni (MP Motorsport) finished fifth in Race 1 after starting ninth, however a nasty crash in Race 2 ended his weekend early.

The incident left Peroni with mild concussion, though otherwise unscathed, with Alexander Smolyar receiving a four-place grid penalty for the next race for causing the incident.

Fellow Australian Thomas Maxwell (JD Motorsport) crossed the line 10th in Race 1 before working his way to seventh in the second race of the weekend.

Oscar Piastri (Arden) managed 12th in Race 1 after impressing on debut last weekend at Paul Ricard, before a DNF in Race 2 due to a gearbox sensor failure.

Round 3 takes place at Silverstone from May 18-20. 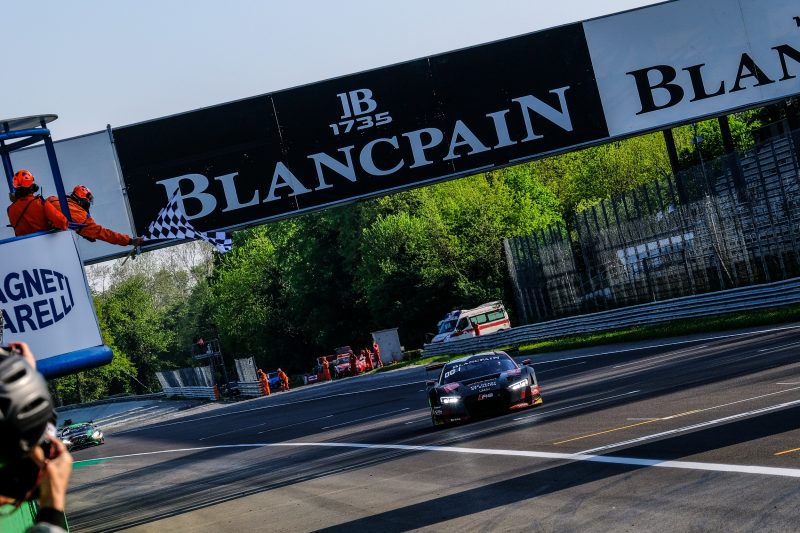 The WRT Audi of Dries Vanthoor, Christopher Mies and Alex Riberas took victory in the opening round of the Blancpain GT Series Endurance Cup at Monza.

Vanthoor chased the leading Strakka Racing Mercedes-AMG GT3 of Maximilian Goetz down in the final stint of the three-hour race, though was made to give the lead back following a pass outside of track limits.

A few laps later, Vanthoor regained the top spot after Goetz was also forced to give up the lead when he pushed the former off the road during an attempted manoeuvre.

It left Vanthoor a clean run to the flag ahead of the Mercedes driver, while the Luca Stolz, Yelmer Buurman and Maro Engel driven Black Falcon Mercedes worked it’s way up to third in the closing stages of the race.

Silverstone is the next stop on the Blancpain GT Endurance Cup calendar on May 18-20. 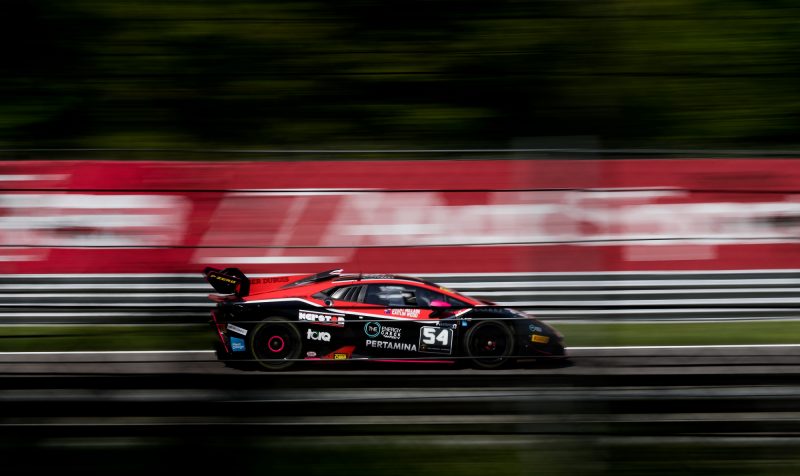 Australian Catlin Wood and co-driver Brent Millage (MTech Racing) finished ninth in class for Race 2 of the opening round of the Lamborghini Super Trofeo Europe series at Monza, fighting back after finding the gravel in Race 1.

The Race 1 win went the way of Giacomo Altoè and Job Van Uitert (Antonelli Motorsport) after leader at the time, James Pull slowed before the finish line.

Vito Postiglione and Karol Basz took the chequered flag by a comfortable margin in the second race of the weekend.

Lamborghini Super Trofeo Europe will head to Silverstone on May 19-20 for the next round. 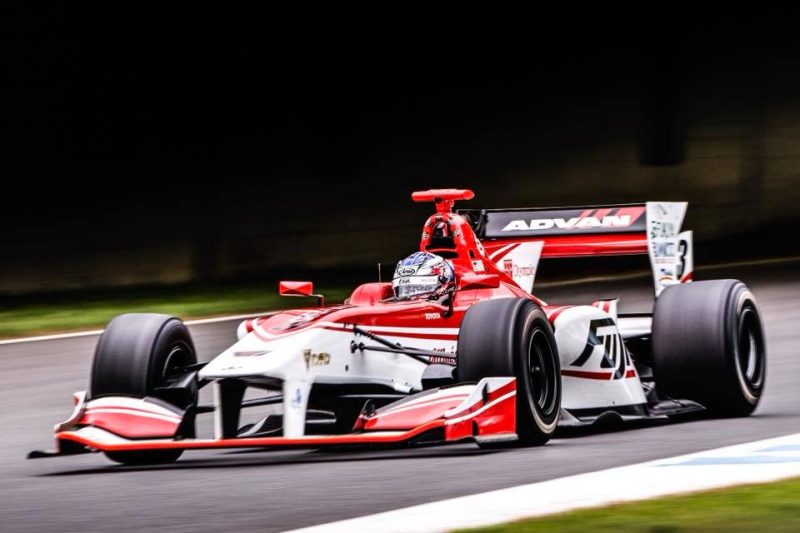 Yamamoto led from start to finish, crossing the line ahead of Yuhi Sekiguchi and Tomoki Nojiri who rounded out the podium.

Round 2 of Super Formula gets underway from May 11-13 at Japan’s Autopolis circuit. 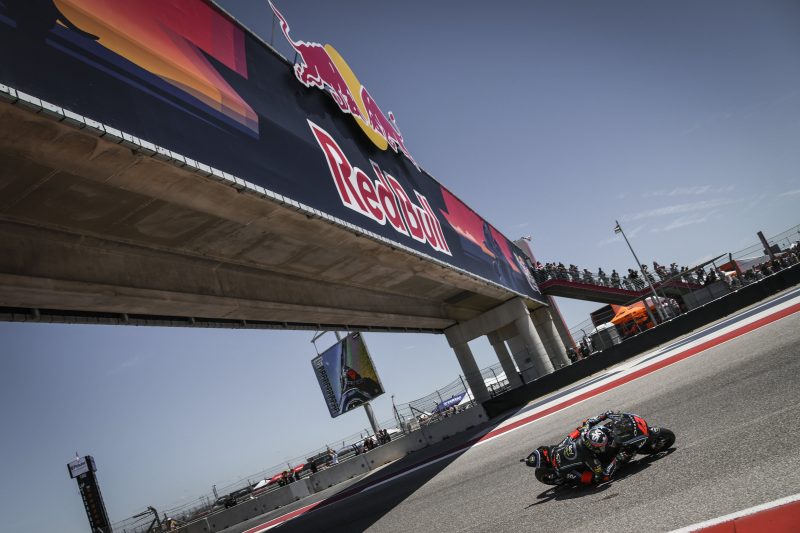 Franceso Bagnaia (Sky Racing Team VR46) claimed his second victory of the Moto2 season at the Circuit of the Americas.

Bagnaia snatched the lead midway through the race from Alex Marquez (Marc VDS), who held off a late charge from Miguel Oliveira (Red Bull KTM Ajo) to finish second.

Moto2 heads to Jerez for the next round from May 4-6. 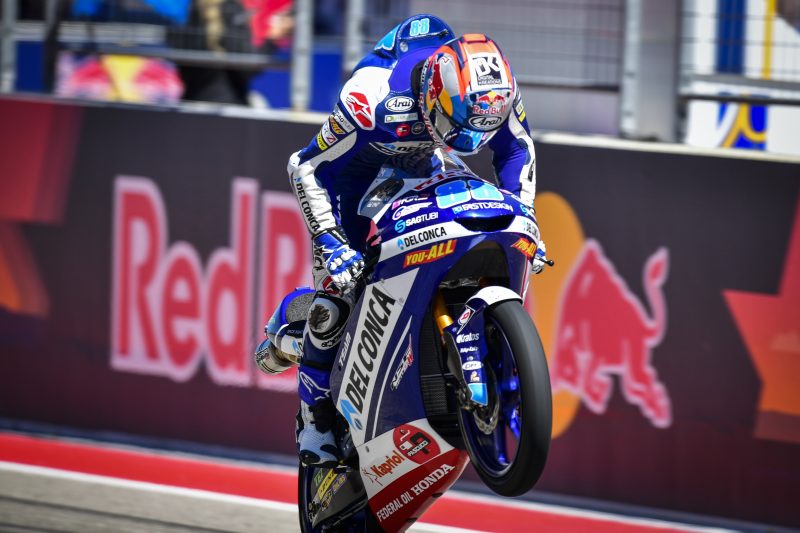 Jorge Martin reclaimed the Moto3 championship lead with a win at the Circuit of the Americas. 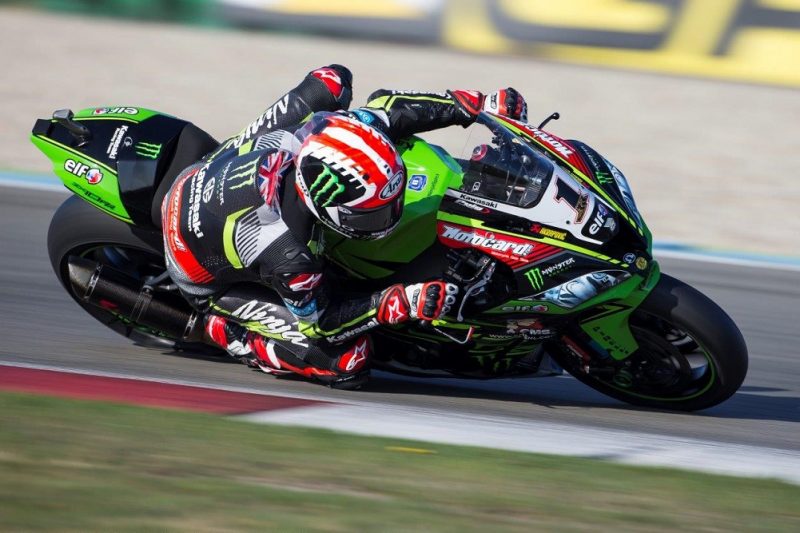 Jonathan Rea and Tom Sykes shared victories in Round 4 of the Superbike World Championship at Assen.

Sykes (Kawasaki Racing Team) eased to victory in Race 2, leading from pole position to win by 5.4s over Rea.

Van der Mark came home in third after losing out to Rea in the closing stages, while Davies recovered to fourth after running wide at the first corner.

A crash in practice saw Australian Anthony West miss the Supersport World Championship race due to injury, while fellow Australian Lachlan Epis was a DNF.

WorldSBK returns for its next round at Imola from May 11-13. 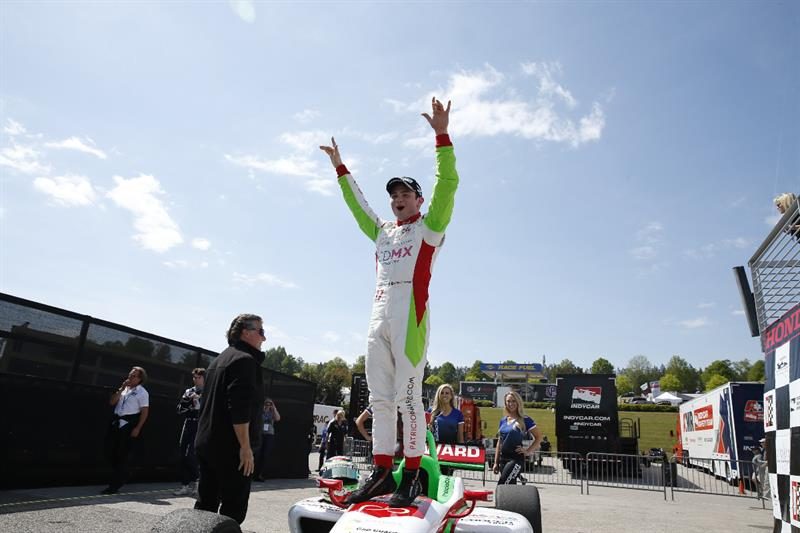 In a wet race Race 2 though, O’Ward was in a class of his own and built and early lead to win by 5.8s over Franzoni.

Herta completed the podium after passing Urrutia for third, while Telitz also made his way by Urrutia for fourth.

Indy Lights will head to Indianapolis for Rounds 5 and 6 from May 11-12. 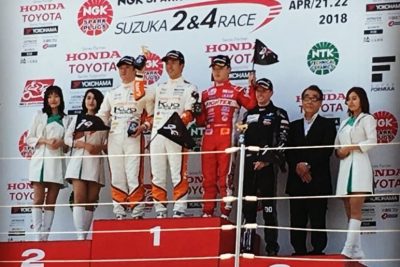 Jake Parsons took victory in class in the opening round of the Japanese Formula 3 Championship at Suzuka.

The Team Noda Racing driver finished 13th outright in both of the weekend’s races, with Sho Tsuboi winning both overall.

Japanese Formula 3 now heads to Sportsland Sugo on May 26-27.