POLL: Should Holden bring the Camaro into Supercars?

POLL: Should Holden bring the Camaro into Supercars? 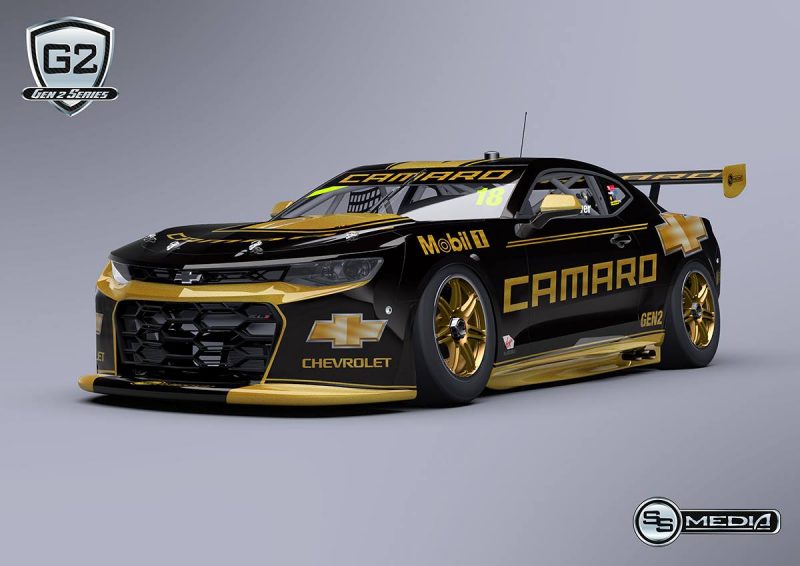 Recent news that Ford Performance will return to the Virgin Australia Supercars Championship with the Mustang has raised a number of new possibilities.

For the first time in a generation the top tier of Australian motorsport will feature a coupe in the field.

The two-door Mustang is a flagship name, with lineage back to 1964, and on track will cut a very different silhouette to the Holden Commodore and Nissan Altimas which currently populate it.

Tickford Racing owner Rod Nash has already suggested he expects Holden, or General Motors, to introduce a Camaro, and his logic is reasonably sound.

The Camaro and Mustang are closer bedfellows than the Mustang and Commodore. They are direct market rivals, the two-door hero car for Ford and General Motor respectively.

In the United States the two are set to compete side by side in the Monster Energy NASCAR Cup Series from 2019, with the Camaro already on track.

There are GT3 variants of the Camaro too, with Justin McMillan having campaigned one in the Australian GT Championship.

A GT4-spec machine is set to be released this year too, putting it in direct competition to the Ford Mustang GT4.

The Camaro is also no stranger to the Australian Touring Car Championship, with Kevin Bartlett’s Z28 having famously been campaigned at Bathurst from 1979 to 1982.

Just as the Mustang is allowed under the Gen2 regulations, so too would be the Camaro, or even the Nissan GT-R if the Japanese brand so desired.

However General Motors Holden and Triple Eight Race Engineering have only just finished developing the ZB Commodore, which has proved successful.

Though there were no victories at Phillip Island, a Commodore has won seven of the year’s 10 races, and three different teams have climbed the top step with the car.

Introducing the Camaro would likely mean phasing the Commodore out, or GM running two different models, which seems to only confuse its marketing message.

Speedcafe.com now wants to know what you think about the prospect of a Camaro returning to Australian touring car racing? Cast your vote in this week’s PIRTEK Poll.