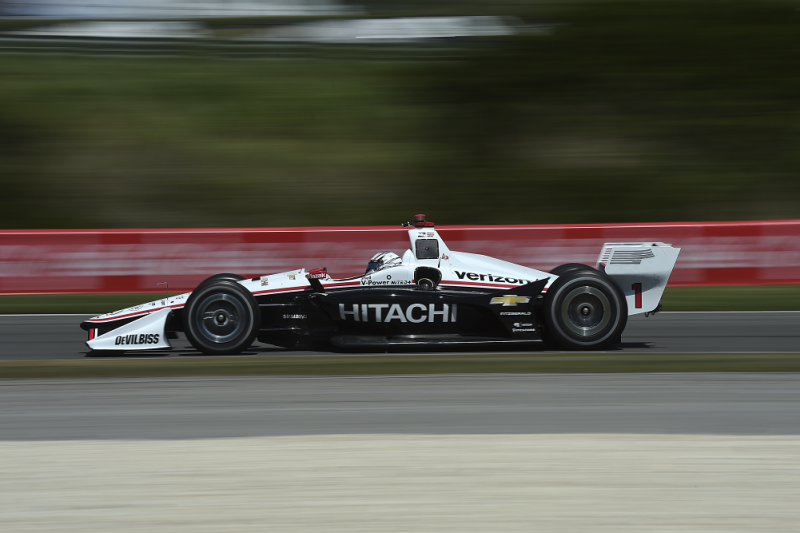 Josef Newgarden has beaten Will Power to pole position at Barber Motorsports Park by little more than a hundredth of a second.

Sebastien Bourdais, too, was less than a tenth off pole in the #18 DCR w/ Vasser-Sullivan Honda and will start alongside Ryan Hunter-Reay (#28 Andretti Autosport Honda).

Simon Pagenaud did not progress from the second part of qualifying and will start from ninth in the #22 Team Penske Chevrolet.