Whites give up ground on Day 5 of Targa

Whites give up ground on Day 5 of Targa 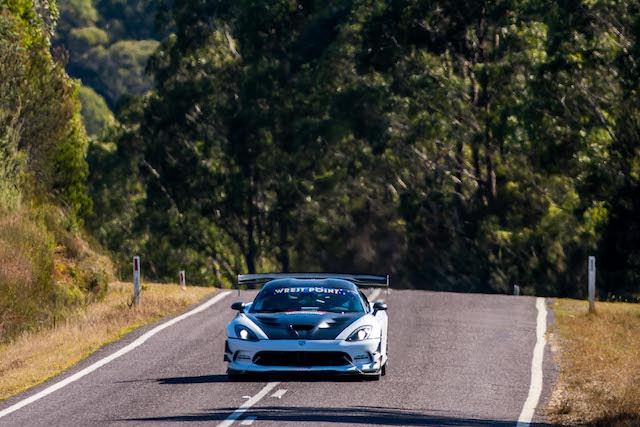 Jason’s and John White’s lead has been cut to 27 seconds ahead of the final day of the 2018 Targa Tasmania.

Matt Close and Cameron Reeves in their Porsche 911 GT3 managed to take 10 seconds out of the defending champions’ lead, including eight seconds on the 8.70km Tarraleah stage alone.

The Whites, however, need only survive another 66.34km of competitive running south of Hobart in order to win Targa Tasmania for the seventh time.

Close had been left frustrated having not made more inroads on the Whites’ lead.

“It was disappointing on the Strahan stage (TS22) to find out that even though we were nine seconds faster than Jason, he cleaned the stage so it all means nothing,” said Close.

“He only just cleaned it and we cleaned it by 10 seconds. So it’s bloody disappointing to be honest.

“If we are a chance to win we need to concentrate on what we are doing and stop worry about what Jason is doing.

“We just need to hit every stage as hard as we can and just keep it on the road and keep the pressure on.”

Despite expressing concern about tyre life all week, Jason White believes that he is in a strong position to see out the rally.

“We lost a bit of time trying to look after our tyres. But they are okay and we’ve got enough rubber to make it through,” he explained.

The rally comes to a close on Saturday.