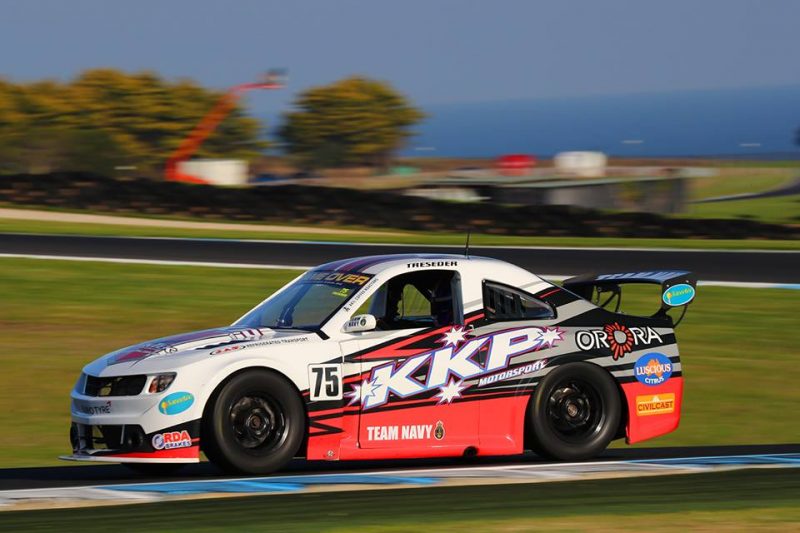 Kel Treseder has qualified first on the grid for Round 2 of the Aussie Racing Cars series at Phillip Island.

The 20-minute session quickly developed into a head-to-head battle between Treseder (KKP Motorsport) and Justin Ruggier (Western Sydney Motorsport), the latter of whom set the early pace.

Treseder moved into top spot when he was the first in the session to dip into the 1:45s bracket, and his fastest time was ultimately a 1:45.7591s.

Ruggier came close to stealing back pole with after the chequered flag but fell just short.

Brendon Tucker and Joel Heinrich will line up off Row 2, and Kyle Ensbey and Joshua Anderson off Row 3.

Round 1 pole-sitter Blake Sciberras qualified eighth, with two races on Saturday from 1105 and 1315 local time/AEST. 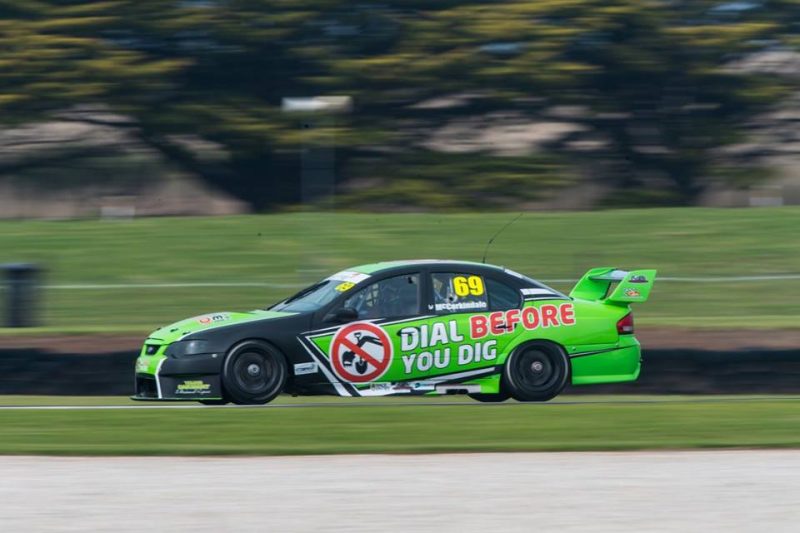 Jon McCorkindale has set the pace on the opening day of the new Kumho Tyre Australian V8 Touring Car season.

McCorkindale (Dial Before You Dig BF Falcon) clocked a best time of 1:34.5642s during the first practice session of the day, in which he edged rookie Tyler Everingham (MW Motorsport FG Falcon) by less than a tenth of a second.

Macauley Jones (Brad Jones Racing VEII Commodore) was third-fastest as he filled in for Super2 team-mate Jack Smith, who could not drive today due to a university exam.

The second session, which took place late in the afternoon due to the originally scheduled Practice 1 being called off due to fog, was cut short when Stephen Coe crashed his VE Commodore into the pit wall.

The first session on track following delays because of fog on Friday morning, Grubel set a 1:52.2028s lap to be just 0.05s faster than Kane Baxter-Smith.

Crick had been third fastest in the opening session, while third in the second session was John Iafolla.

Toyota 86 Racing Series returns to the circuit for qualifying 1040 on Saturday morning, with Race 1 at 1345.