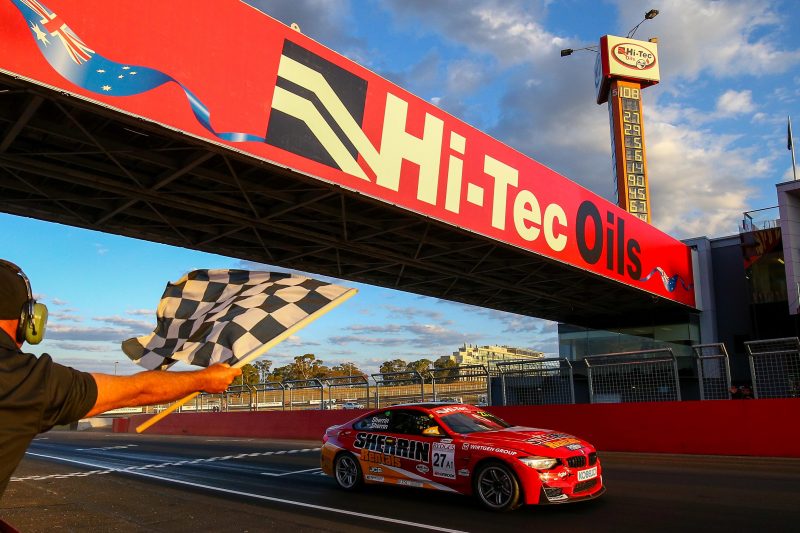 Organisers of the Hi-Tec Oils Bathurst 6 Hour have confirmed that the event will retain its Easter date slot next year.

The fourth edition will be held from April 19-21, moving with Easter as it has done since the inaugural running in 2016.

The date is the same as that which Supercars’ Phillip Island event has had for the last two years, when it did not fall on the Easter long weekend.

Supercars historically has not raced over Easter and Speedcafe.com understands that planning has not yet begun for its 2019 calendar.

Grant and Iain Sherrin won this year’s Bathurst 6 Hour in a BMW M4 after a late-race three-way battle for the lead.