Bumper field for Toyota 86 opener at the Island

Bumper field for Toyota 86 opener at the Island 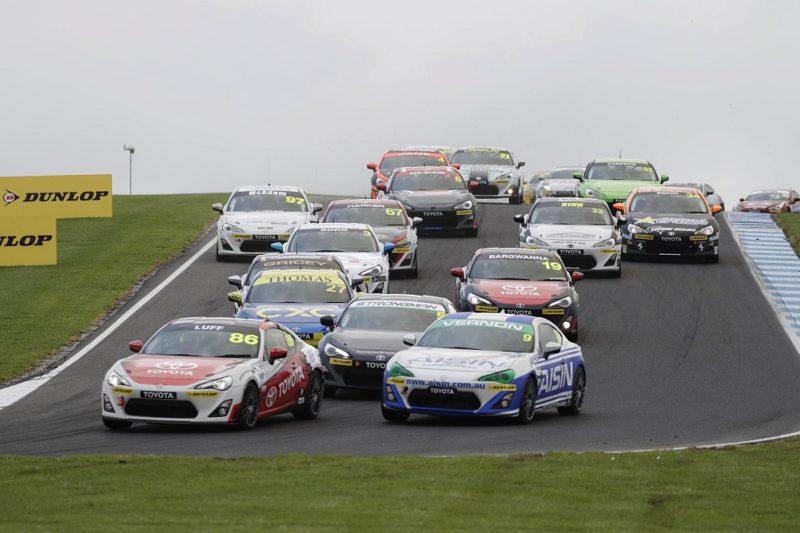 A 39-car field is set to take to the Phillip Island Grand Prix Circuit for Round 1 of the Toyota 86 Racing Series.

Leanne Tander and Chris Pither will serve as the invited drivers for the opening round, while 2016 V8 Utes series winner and T86RS runner-up David Sieders returns to the driver’s seat at Sieders Racing Team.

Also back in the field is former 86 racer and 2009 Aussie Racing Cars series winner Adam Gowans, himself a Toyota dealer in Tasmania.

Dylan Thomas, who finished third in the series last year, returns for a second season with his CGR Performance team.