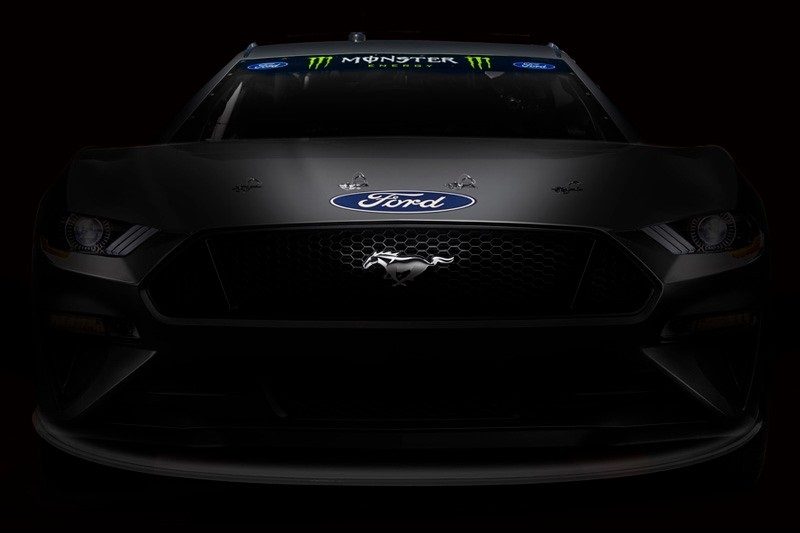 The Mustang is coming to the NASCAR Cup Series

Ford teams currently run the Fusion, North America’s version of the Mondeo, in the top national series, though the Mustang has run in the second-tier Xfinity Series since 2011.

The Fusion is the oldest shape in the field after the introduction of the new Toyota Camry in 2017 and this year’s debut of the Chevrolet ZL1 Camaro.

“This announcement makes me very happy,” said Edsel B Ford II, a member of Ford Motor Company’s board of directors.

“Mustang is a car that is woven into the fabric of our country, and it’s only right that we put it on the track in NASCAR’s most visible series. I can’t wait.”

Ford says that the Mustang is undergoing initial testing, and will be submitted to NASCAR for approval during the northern summer.

The Blue Oval has not won a Cup Series since 2004 but has won half of this year’s eight races to date, all through Stewart-Haas Racing.

Team Penske Fords won the Clash exhibition race and one of the Duels which set the grid for the Daytona 500.