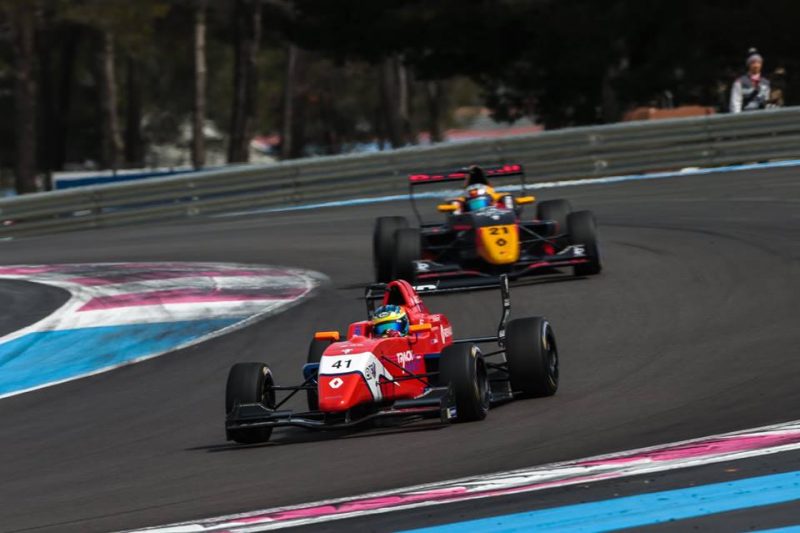 Debutant Oscar Piastri led the Australians as Logan Sargeant and Max Fewtrell split the wins in the opening round of the Formula Renault Eurocup at Circuit Paul Ricard.

Piastri (Arden) started and finished Race 1 in sixth and had qualified in the same position again for Race 2.

That affair was an up-and-down one for the Melburnian, dropping from fifth to seventh at a restart but getting those positions back when Alexander Smolyar retired and Richard Verschoor was penalised for exceeding track limits.

Piastri sits fifth in the standings, ahead of Thomas Maxwell in eighth and Alex Peroni in 10th.

Maxwell (JD Motorsport) rose from 20th on the grid to 10th in Race 1 and took the chequered flag sixth in Race 2.

Peroni (MP Motorsport) retired from Race 1 after Lap 1 with damage before starting and finishing seventh in Race 2. 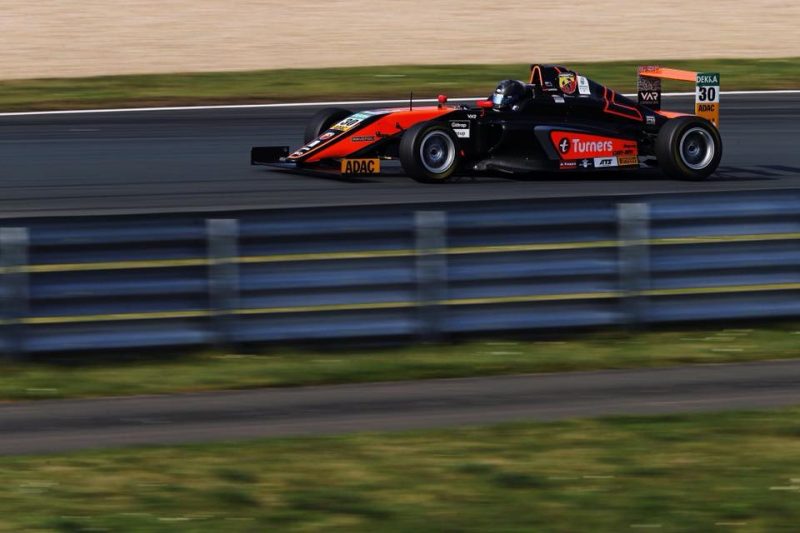 New Zealand teen Liam Lawson picked up finished of third, 17th, and 17th, in his first appearance in German Formula 4.

The Van Amersfoort Racing driver gained one position from his starting berth in Race 1 but faced a salvage job in Race 2 after starting 19th.

Lawson rose to 11th before being dealt a penalty which consigned him to 17th at the finish and therefore 17th on the grid for Race 3.

He similarly hauled his way to 10th before contact with Lirim Zendeli caused a puncture and saw the Pukekohe driver finish a lap down.

Zendeli leads the championship with wins in the first two races, six positions ahead of Lawson.

Round 2 supports DTM at Hockenheim on May 4-6. 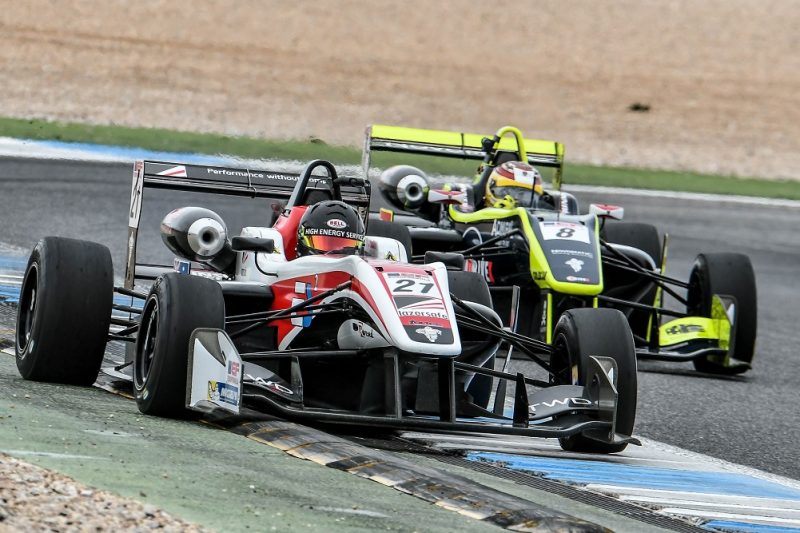 West Australian Calan Williams finished 14th and 11th in Round 1 of Euroformula Open at Estoril.

He started 10th in Race 1 but an early off made for a difficult run to the finish in the Fortec entry.

Qualifying ninth for Race 2, Williams lost positions at the start but pulled one back with five laps remaining.

Felipe Drugovich and Marcos Siebert shared the race wins, with the former taking the championship lead to Paul Ricard on May 5-6. 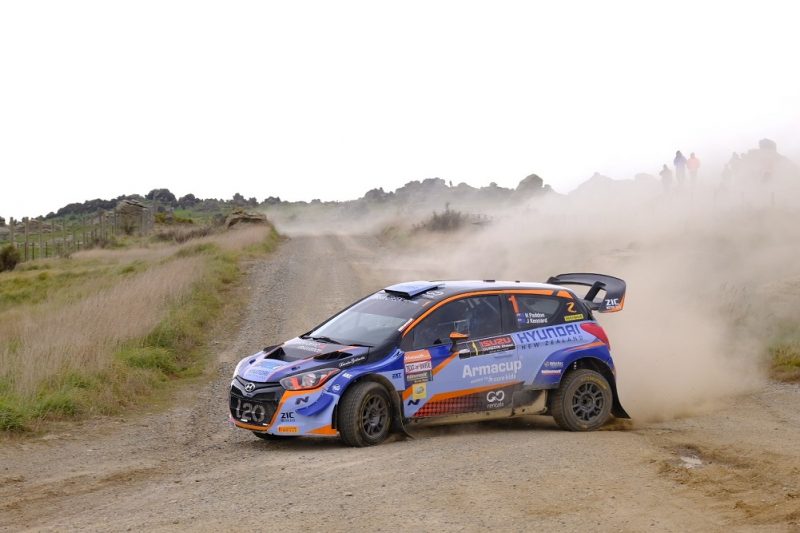 Paddon and co-driver John Kennard ended up 8:27.7s ahead of the field in the Hyundai New Zealand i20 AP4+ after two days of competition.

Josh Marston was fourth overall in the #10 Holden Barina AP4, but team-mate Greg Murphy failed to finish due to a fuel issue.

Round 2 is the International Rally of Whangarei on May 4-5, which also doubles as Round 1 of the FIA Asia Pacific Rally Championship. 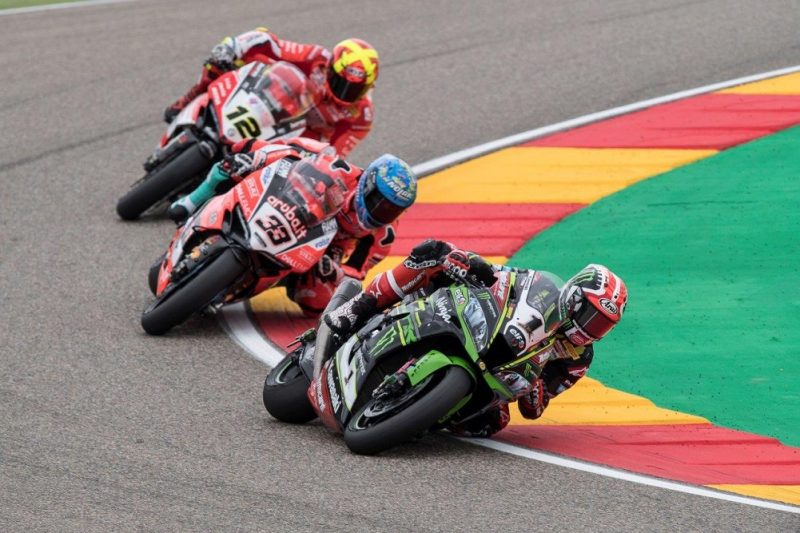 Jonathan Rea won Race 1 in Round 3 of WorldSBK at Aragon before he was denied another victory by Chaz Davies in Race 2.

Rea (Kawasaki Racing Team) shook off Alex Lowes (Pata Yamaha) and then Xavi Fores (satellite Barni Ducati) to take victory in an opener which had to be restarted when Leon Camier went down and was in turn hit by Jordi Torres (MV Augusta) and Lorenzo Savadori (Milwaukee Aprilia).

Rea took over the lead in Race 2 when Fores went down on Lap 9 but Davies (Aruba.it Ducati) climbed through the field and went in front with five laps remaining.

Rea’s efforts saw him extend his championship lead with Davies now best of the rest ahead of Round 4 at Assen this weekend (April 20-22). 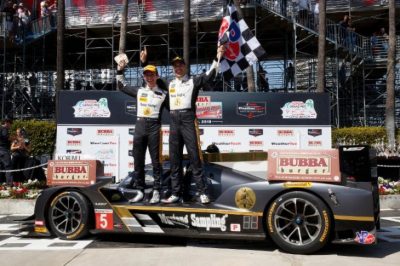 Joao Barbosa and Filipe Albuquerque took a strategic outright victory in the IMSA WeatherTech Sportscar Championship race on the streets of Long Beach aboard their Action Express Racing Cadillac DPi.

The team made the best of a quick pit stop under green flag conditions to emerge in the lead, with Albuquerque holding off a charging Ryan Dalziel (Tequila Patron ESM) for the win in the closing stages.

Australian Ryan Bricoe finished second in the GTLM class aboard the Chip Ganassi Racing Ford GT he shares with Richard Westbrook, while Corvette took the class victory in the shape of its #4 entry of Oliver Gavin and Tommy Milner.

Milner inherited the lead after the leading Porsche 911 RSR of Earl Bamber and co-driver Laurens Vanthoor suffered a right-front suspension issue in the final 20 minutes.

IMSA now heads to Mid-Ohio Sports Car Course for Round 4 on May 4-6. 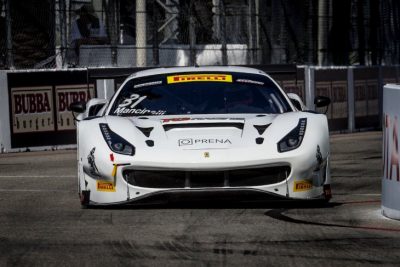 Daniel Mancinelli made a late-race pass on Toni Vilander to take the Pirelli World Challenge win in an incident filled race on the streets of Long Beach.

Mancinelli’s pass on his fellow Ferrari 488 GT3 driver came in the final seven minutes of the 50-minute hit-out, before he cruised to victory.

Alvaro Parente finished third in the K-PAX Racing Bentley from the Porsche of Scott Hangrove.

Next up on the Pirelli World Challenge calendar is Virginia International Raceway on April 27-29. 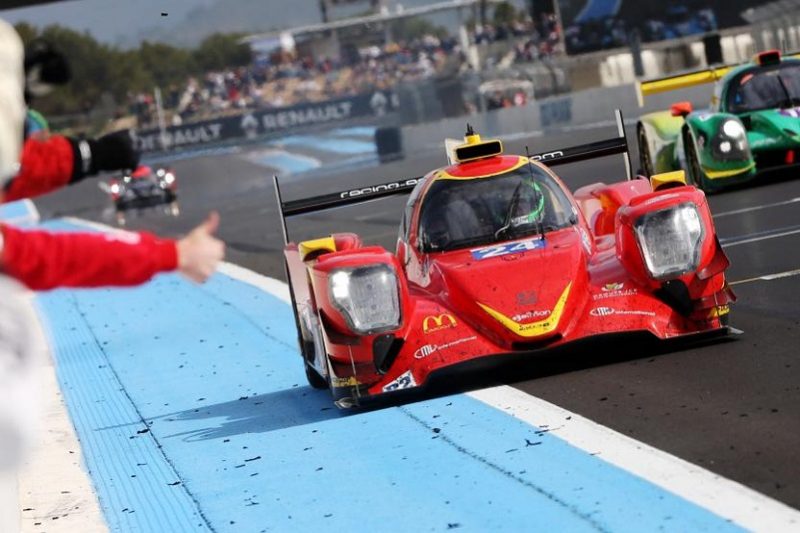 Racing Engineering took out the season-opening has won the 4 Hours of Le Castellet at Paul Ricard as James Allen’s G-Drive crew ended up sixth.

Nicolas Lapierre in the #21 DragonSpeed Oreca led from the first corner until nearly halfway before a slow puncture allowed the #24 Racing Engineering Oreca to take over.

Worse was to come from DragonSpeed when Henrik Hedman had a sizeable crash with an LMGTE class Ferrari, taking them out of the running.

The race then became a battle between Racing Engineering and the #36 Signatech Alpine, with the latter leading for a time after pit stops.

Olivier Pla brought Car #24, which he shared with Norman Nato and Paul Petit, home to victory.

The LMGTE class Gulf Racing Porsche 911 RSR which Alex Davison was driving with Ben Barker and Mike Wainwright failed to finish with a fuel pressure problem. 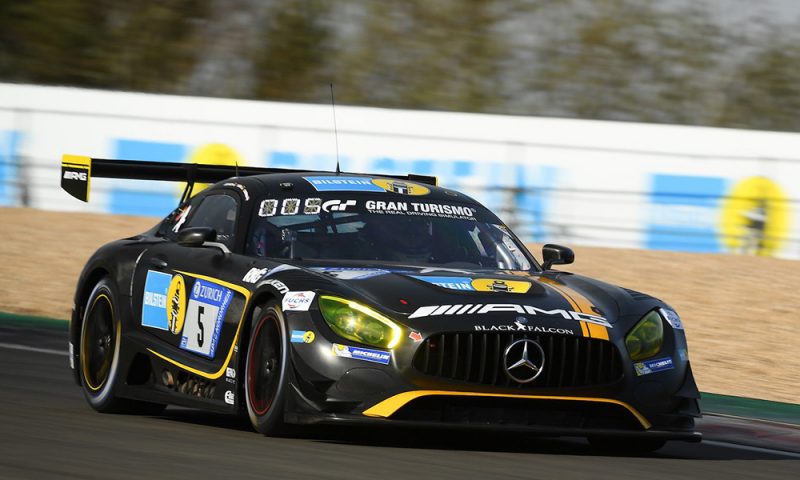 Yelmer Buurman (#5 Black Falcon Mercedes-AMG GT3) held off a charging Nicky Catsburg (ROWE Racing BMW M6 GT3) in the closing stages of the six-hour race to win by 2.1s at the chequered flag.

Dominik Baumann meanwhile completed the overall podium in the #47 HTP Mercedes-AMG after a late pass on the #37 WRT Audi of Robin Frijns.