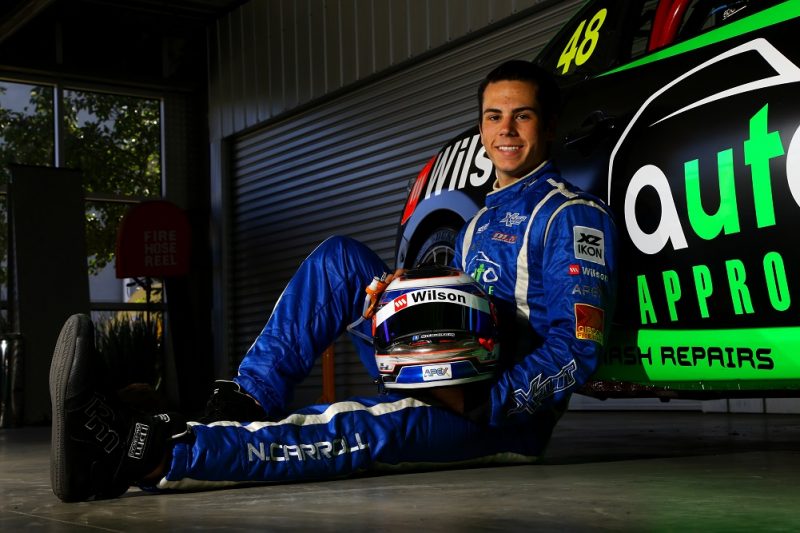 Victorian teenager Nic Carroll will return to the Toyota 86 Racing Series for his second season this weekend.

Carroll debuted in the one-make category last year alongside his Formula Ford campaign, with the 18-year old finishing up 14th in the Toyota 86 standings.

“Having the experience of the tracks and knowledge of the car leading into this year’s series gives me confidence and a sense of what to expect ahead of the first round at Phillip Island this weekend,” said Carroll.

Toyota recently announced that Jason Bargwanna will serve as a full-season mentor for the series alongside a roster of high-profile invited drivers.

The Toyota 86 Racing Series gets underway at the WD-40 Phillip Island 500 with two practice sessions on Friday.