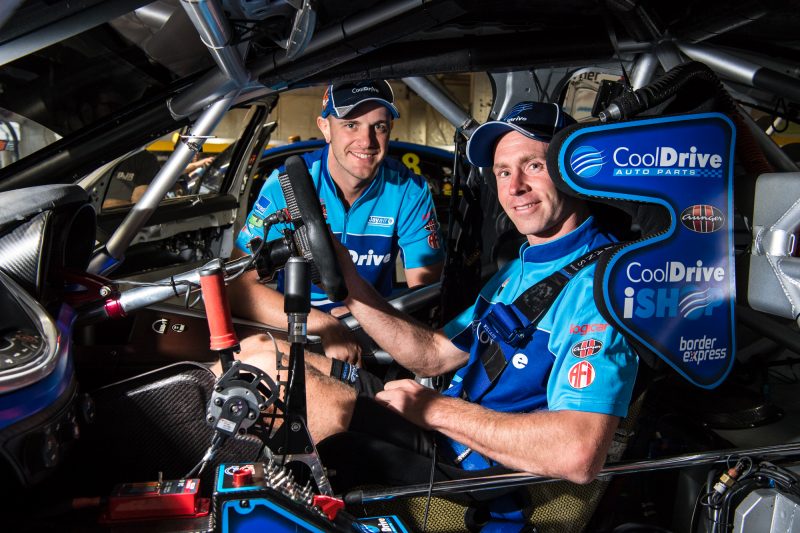 Brad Jones Racing has confirmed its co-driver line-ups for the Pirtek Enduro Cup.

Ash Walsh and Macauley Jones will reprise the roles they served with the team in 2017, while Dale Wood will reunite with the Albury squad to partner Tim Blanchard.

The former Supercars regular has been competing in the Porsche Wilson Security Carrera Cup in 2018, where he sits second in the series standings.

Wood spent two seasons at BJR in the same entry which he will co-drive this year, provisionally qualifying third for the Supercheap Auto Bathurst 1000 during the first of those in 2014.

He spent last season with Erebus Motorsport at the wheel of a Holden VF Commodore, the highlight of which was a fourth position with Chris Pither at Bathurst.

“I caught up with Tim and the team over the Melbourne 400 weekend, and to be able to walk into the pits and chat with all the guys and girls I’ve worked with before was just like old times.

“It’s all very familiar and makes the job of getting behind the wheel of the Team CoolDrive Supercar pretty easy.

“They know what to expect from me and I know they’re more than capable of getting the job done at their end.

“Driving in the Porsche Carrera Cup this year gives me plenty of time behind the wheel.”

“Dale and I have raced side by side for a few years now, so I believe we’ll make a good combination as team-mates,” added Blanchard.

“He’s got plenty of experience behind the wheel of a Supercar, so he was clearly going to be a top pick for a co-driver seat this year.

“Racing in the Porsche Carrera Cup this year gives Dale quality seat time; the level of competition in the category is pretty high and it will keep him sharp.”

Walsh last year partnered Tim Slade, though was forced to miss the Supercheap Auto Bathurst 1000 following a testing crash at Phillip Island before the event.

The team’s three car line-up is completed with Jones slotting in alongside Nick Percat, the pair last year recording a best of 10th place on the Sunday at the Gold Coast.

Matt Stone Racing remains the last team to confirm the identity of the driver who will partner Todd Hazelwood at the three enduro events, though an announcement is expected before the co-driver session at Winton next month.

Tickford Racing has confirmed the identity of its four co-drivers, though is yet to reveal the partnerships in its cars.