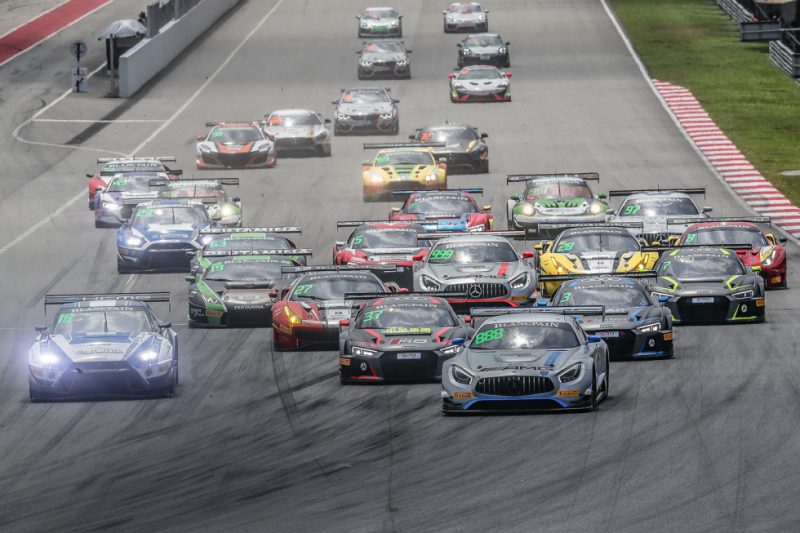 Mercedes-AMG shared victories in both of the weekend’s Blancpain GT Series Asia races at the Sepang International Circuit while Josh Burdon was the highest finishing Australian.

The Nico Bastian and Patric Niederhauser Mercedes-AMG GT3 won the opening race of the season after the latter made a daring pass for the lead in the closing stages of the 60-minute hit out with the benefit of fresher tyres.

It demoted the pole-sitting Lamborghini Huracan of Dennis Lind and Martin Kodric to second ahead of Brice Bosi and Raffaele Marciello in another Mercedes.

Bosi and Marciello fought through to take a commanding Race 2 win for Mercedes, crossing the line in front of the Burdon/Liu Audi which lost the lead from pole at the start.

The Lamborghini Huracan of Hiroshi Hamaguchi and Marco Mapelli held on to third with fifth place going to Foster/Leo Ye in the HubAuto Corsa Ferrari.

West Australian Aidan Read and Darryl O’Young came home 11th and then 14th in the sister Craft-Bamboo entry, with Supercars star Tim Slade was a DNF and 17th in the Ferrari he shared with Morris Chen. 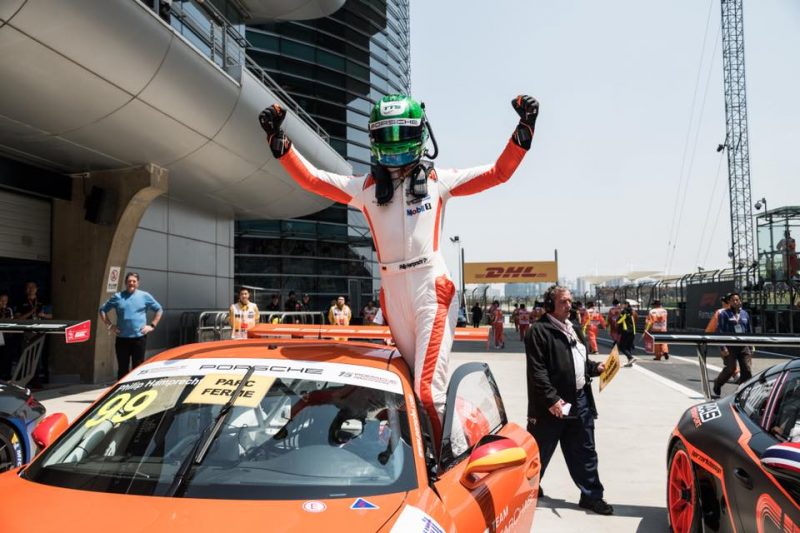 Philip Hamprecht claimed a lights to flag victory in Round 1 of Porsche Carrera Cup Asia at the Shanghai International Circuit.

Leading from pole, the German clinched the win ahead of Frenchman Maxime Jousse who fended off a charging Chris van der Drift in the closing stages following a Safety Car mid-way through the race.

Kiwi Will Bamber finished sixth with the Pro-Am class taken out by Wayne Shen, while Paul Tresidder was a DNF.