May deadline for 2021 F1 engine regulations

May deadline for 2021 F1 engine regulations 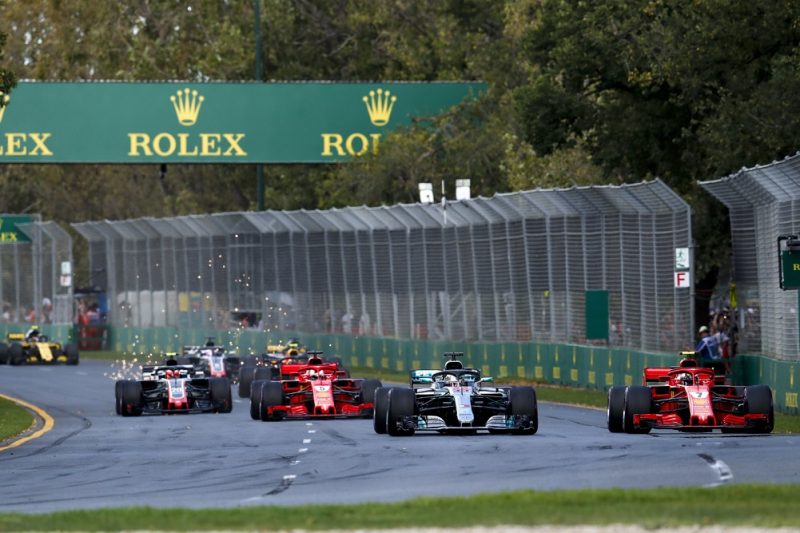 Formula 1 will have new engine regulations in 2021

Liberty has set a May deadline to finalise new Formula 1 engine regulations which will take effect in 2021 according to Ferrari team principal Maurizio Arrivabene.

The championship owner outlined its vision for the future of Formula 1 a week ago at the Bahrain Grand Prix, including proposals relating to engines after discussions on that matter kicked off late-October last year.

“They give us a deadline for the end of May, I think,” revealed Arrivabene.

“I hope that this deadline is going to be respected. It’s a bit early somehow but it’s far if you’re looking at the situation from another point of view, a technical point of view.

“Concerning the engine, we (and fellow engine manufacturers) Mercedes, Renault and Honda sent a letter a month ago explaining in detail our position. Now, it’s quite clear.”

Scuderia Toro Rosso boss Franz Tost agreed about the imperative of finalising regulations sooner rather than later in the hope of attracting new manufacturers to F1.

“I think the power unit regulation has to be finalised soon, May, June, otherwise I don’t think it’s possible for new manufacturers to come into Formula 1 because time is running away,” said Tost.

“’21 is tomorrow and I think that Liberty Media is aware of this and the rest we will see.”

Arrivabene was also questioned by media about the proposed introduction of a cost cap in F1, which was also part of Liberty’s Bahrain presentation.

Mercedes boss Toto Wolff has said that the rumoured cap of $150 million is “not achievable”, though the figure may not include all items of expenditure.

“We are reading the overall document,” said Arrivabene.

“We are discussing and we will see in the future if it’s achievable or not.”

He did state, however, that the 2021 proposals had to be considered in a holistic manner rather than separate discussions around engines, chassis, and financials, in order to allow teams to determine their positions.

“All the elements are important because they are somehow linked together,” said Arrivabene.

“Soon we will find an agreement if any, related to the various topics that are into the proposals, and then we can go.”