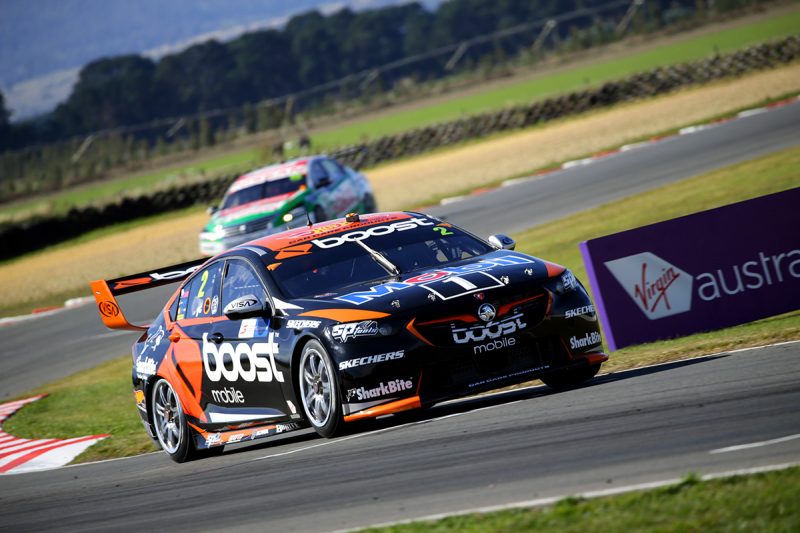 Mathew Nilsson is pleased with the start the Walkinshaw Andretti United squad has made to the 2018 Virgin Australia Supercars Championship.

After just three rounds of the current season the team has already tasted more success than it did throughout the 2017 campaign.

Those performances have been underlined by consistent appearances in the top 10, with two podiums for James Courtney and a race win at Albert Park for Scott Pye.

“Our focus from the start of the year was the consistency,” Nilsson, the team’s general manager of motorsport, told Speedcafe.com.

“You know going into to Adelaide we were probably going to be relatively strong for that type of circuit so that was one box ticked but really it’s going to each circuit now and just being consistent.”

Fresh investment from Andretti Autosport and United Autosports over the summer has coincided with the team taking a step forward.

It also comes at a time when the team moves from the VF to ZB Commodore, and a change in tyres.

According to Nilsson, all of those factors have played a part in pushing the team forward in the early part of this season.

“I think it’s a collection of everything, really,” Nilsson said.

“Fundamentally it’s the same group of people who are really getting the job done.

“Obviously we’ve had a few people come in and there’s been a few changes there but collectively the way we’re working with Andretti on a few things and obviously a new model and different thinking within engineering but predominantly that engineering team is working well.

“Everyone’s just playing their role. It was just making sure everyone knew what their role and function was and then make sure that everyone’s doing that role,” he added.

“Certainly from an engineering perspective and even with the drivers and what we want to achieve with setups and that kind of thing, the programs we do in testing or at the race track, I think it’s working okay at the moment.”