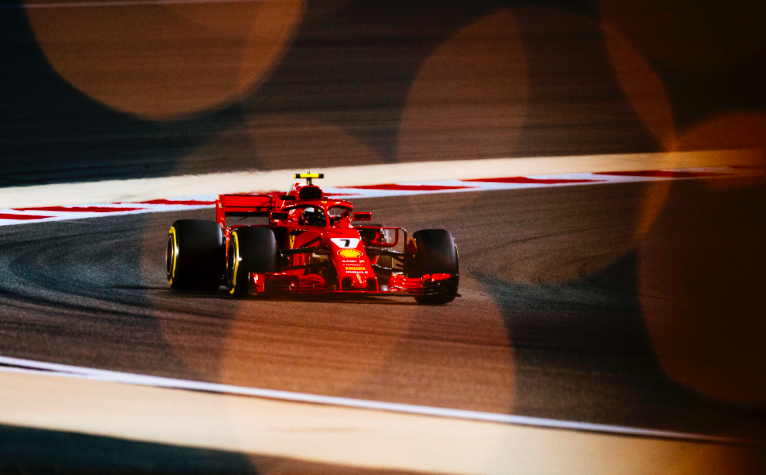 Ferrari has been handed a 50,000 Euro fine for a botched pit stop that injured a mechanic during the Bahrain Grand Prix.

Kimi Raikkonen was instructed to leave the pit bay after his second stop despite a problem that prevented the left rear from being changed.

While leaving the pits the Finn hit a mechanic holding a replacement wheel.

Ferrari has since confirmed the crew member has sustained two fractures to his leg.

Stewards concluded that the Maranello team breached rules by releasing Raikkonen ‘unsafely’ and ‘in a manner endangering team personnel and causing injury.’

“The stewards reviewed the video of the pit stop of Raikkonen at 19:10 and heard from the team representatives,” read the stewards report.

“The stewards determined that the car was released unsafely in breach of Art. 28.13 a). The team released the car in a manner endangering team personnel and causing injury.”

Raikkonen revealed he was unaware of the drama in the pits until the team told him to retire the car shortly after the failed stop.

“I go when the light is green and I don’t see what happens behind,” said Raikkonen, who retired from the race after he stopped in the pitlane straight after the incident.

“Unfortunately he got hurt. But you know my job is to go when the light changes – more (than) that, I don’t know really. Hopefully he’s OK.”