Van Gisbergen to race in Aus GT at The Bend 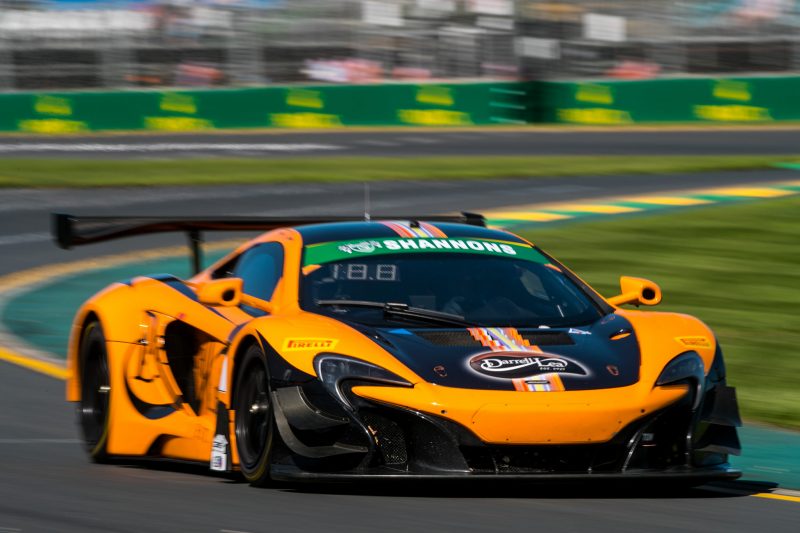 Shane van Gisbergen features in the 21-car field which will tackle next weekend’s Australian Endurance Championship opener at The Bend in a two-part race.

The 68-lap race will be split across Saturday twilight and Sunday morning at Australia’s newest permanent circuit.

The starting grid will be set on the basis of average times for each car’s two drivers before the first 24 laps of the race take place from late Saturday afternoon.

On the following morning, the race picks up where it left off the evening before with the final 44 laps.

The program makes for a total of nearly 530km of racing around the 7.77km GT Circuit layout.

Among the 21-car field are 16 GT3 cars and the five previously announced GT4s.

Van Gisbergen partners Tony Quinn in a McLaren 650S as one of several current or former Supercars Championship drivers.

David Reynolds confirmed this week that he will tackle all three AEC races of the Australian GT season with current championship leader Jaie Robson, while Cameron McConville’s return in a Lamborghini will also take place at The Bend.

John Bowe is back behind the wheel of a Ferrari at Maranello Motorsport, while Tony D’Alberto, Warren Luff, Dean Canto, Steve Richards, and Craig Baird are also in familiar environments.

Luke Youlden will share a Mercedes-AMG with Yasser Shahin off the back of his impressive performance in an ultimately frustrating Bathurst 12 Hour campaign in February.

Next Story Tander to race Australian GT at The Bend