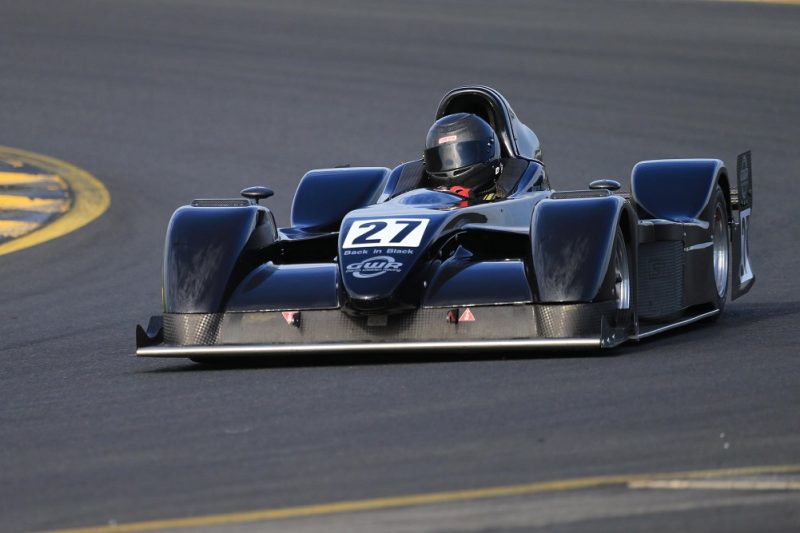 Darren Barlow will race a Stohr

The Australian Prototype Series is set for a record grid of at least 21 cars for its first round of 2018 at The Bend.

The entry list marks the first time that the series has attracted more than 20 cars, with entries still open, and includes cars from West, RFR, Wolf, Phoenix, Prince, Stohr, and Radical.

On debut will be three Wolf GB08 CN Prototypes, while a V8-Powered Radical SR8 will also run in APS for the first time.

The series will be split across multiple classes again, with P1 for outright, Kumho Cup for part-time or less experienced drivers, FL1 for open-wheel Formula 1000 cars, and a separate class trophy for Radical SR3s.

Series organisers will confirm new-for-2018 Balance of Performance regulations prior to Round 1.

The Australian Prototype Series presented by Hot Wheels will run with Shannons Nationals at Tailem Bend on April 13-15.