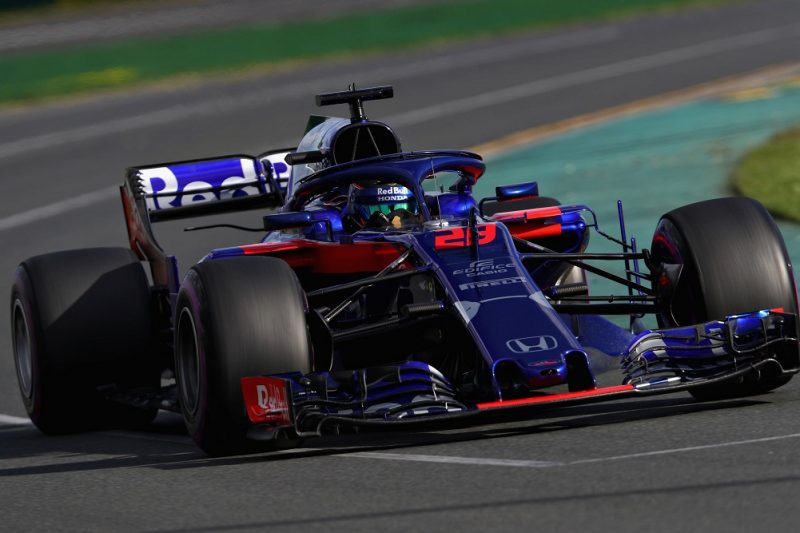 Brendon Hartley and Pierre Gasly will have updated Honda MGU-H and turbocharger units in their Toro Rossos this weekend in Bahrain.

Honda has chosen to fit the new components to both cars as a precautionary measure after Gasly’s mechanical failure in Melbourne.

The Frenchman retired after 13 laps due to what was identified as an MGU-H issue, which has necessitated a replacement of Car #10’s damaged internal combustion engine (ICE).

Entries are now restricted to three each of the ICE, MGU-H, and turbo across the course of the season, meaning that Gasly in particular is already vulnerable to a grid penalty, depending on what components Honda may be able to salvage.

Hartley for the time being still has his full complement of three ICEs.

Honda F1 technical director Toyoharu Tanabe believes that the decision is the best option despite the restrictions around engine components over the 21-race season.

“During the race in Australia, we had an issue with the MGU-H and turbocharger on Pierre’s car and this had the knock-on effect of also damaging the ICE,” explained Tanabe.

“Given the problems we encountered in Melbourne, we have decided, as a precautionary measure, to also change the MGU-H and turbocharger on Brendon’s car, fitting the new modified components.

“Replacing components for the second race is obviously a difficult decision and not ideal, given that the number of power units and ancillary components is now limited to just three per season.

“However, we believe this is the right way forward and we will continue our development in order to ensure the same issue does not reoccur.

“Although Sakhir (Bahrain) is a tough track for the power unit, we hope to move on from this difficult moment, as we focus on this race and those that follow.”

Scuderia Toro Rosso arrives in Bahrain without a point after Gasly’s DNF and Hartley’s 15th position finish at Albert Park.

Round 2 of the F1 season commences on Friday.

Next Story Raikkonen fastest despite loose wheel in Bahrain