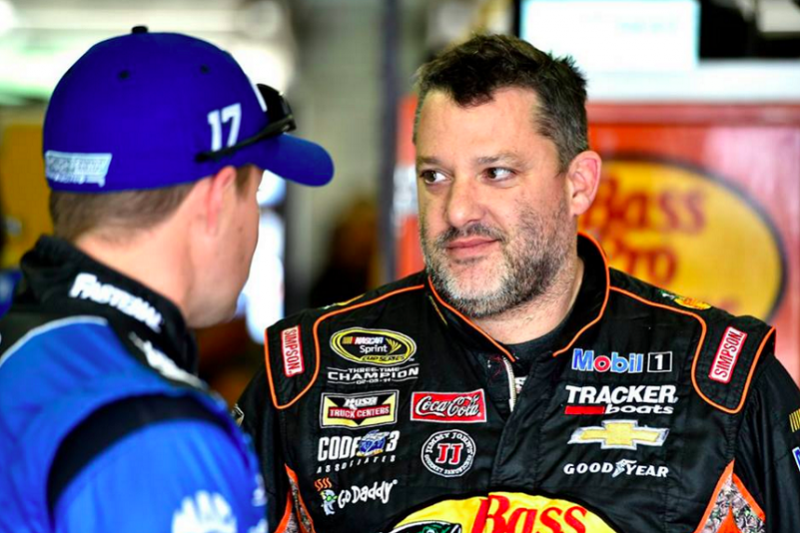 Tony Stewart and the family of sprintcar driver Kevin Ward Jnr have reached a settlement over the fatal incident between the pair prior to commencement of civil proceedings.

The Ward family had filed a lawsuit claiming wrongful death in August 2015, almost a year to the day after the tragedy, with a hearing having been due to start five weeks from now.

Attorneys for both parties have now notified authorities of a settlement, with US District Court Judge David Hurd setting a settlement hearing for April 12 in New York state.

Stewart was not indicted over the matter, and therefore did not face criminal charges, after a grand jury found that Ward Jnr was under the influence of marijuana on the night of the accident.

The pair had been involved in an on-track coming-together during a sprintcar race at Canandaigua Motorsports Park on August 9, 2014, resulting in a Caution for Ward Jnr’s stricken car.

He exited his vehicle and gesticulated towards Stewart before being struck by Stewart’s car, with an autopsy finding the cause of death to be blunt force trauma.

Stewart retired from NASCAR at the end of 2016 but did not return to sprintcar racing following the incident with Ward Jnr until February last year.