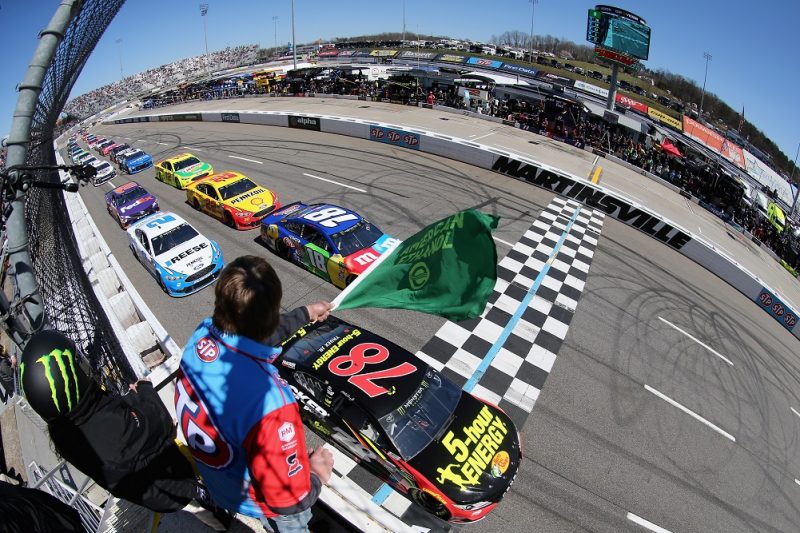 NASCAR has released its 2019 calendar

NASCAR has released a largely unchanged calendar for the 2019 Cup Series.

The 36 races follow the same order as in 2018, with the only notable change being the move of the first off weekend backwards by three weeks due to the timing of Easter.

Daytona again opens the season with the Clash on February 10, while the Playoffs again start in Las Vegas on September 15 and feature the same 10 circuits.

The current season resumes this weekend with the O’Reilly Auto Parts 500 at Texas Motor Speedway from April 6-8 (local time).

Next Story Kyle Busch finally wins for first time in 2018