GT4 field grows for Aus GT Round 2 at The Bend 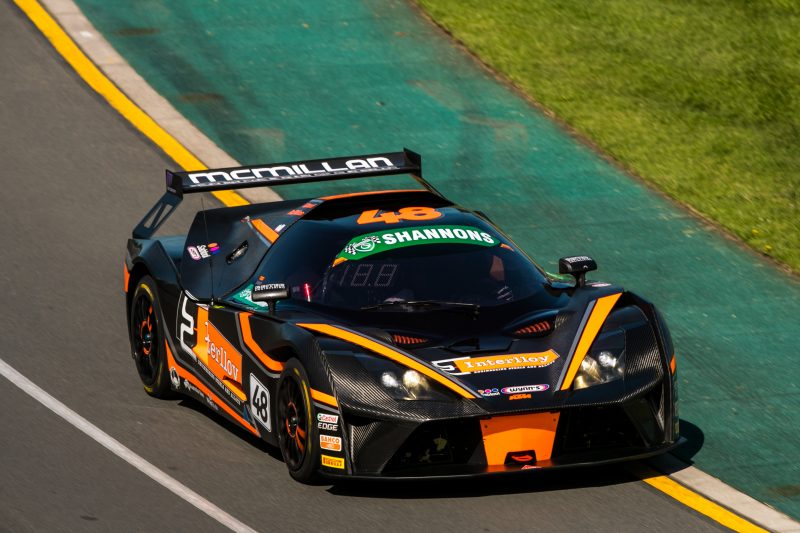 The GT4 contingent has grown from four cars to five for the CAMS Australian GT Championship’s first visit to The Bend Motorsport Park.

With the weekend marking the first round Australian Endurance Championship, which this year runs within the main championship, Crampton will be partnered by fellow Australian GT debutant Trent Harrison.

The pair had run in separate X-Bows at this year’s Bathurst 12 Hour. 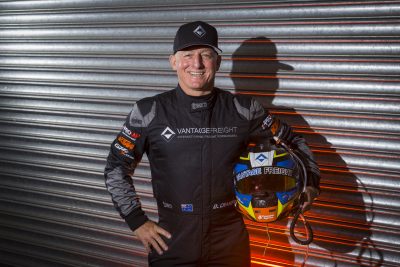 “Justin (McMillan, team owner) made me an offer I couldn’t refuse,” said Crampton.

“I’ve been racing in the Radical Australia Cup for the last four years, and the last two years we got on the podium for the championship.

“Then I did the 12 Hour and it gave me a taste of the other side, so we’ve made it happen.”

McMillan and M Motorsport regular Glen Wood have been named in the team’s sister X-Bow.

The other GT4s which ran at the Australian Grand Prix, the first time the class was included in the top tier Australian GT Championship, have also been entered for The Bend.

Jeremy Gray welcomes Andrew Miedecke into his Aston Martin Vantage while Mark Griffith’s co-driver in the Ginetta G55 has not yet been named, nor the two drivers in the BMW M4.

In other AEC news, David Reynolds has confirmed that he will drive a Mercedes-AMG GT3 for all three long-distance races of the season.

Round 2 of Australian GT takes place as the headline on the Shannons Nationals card on April 14-15.