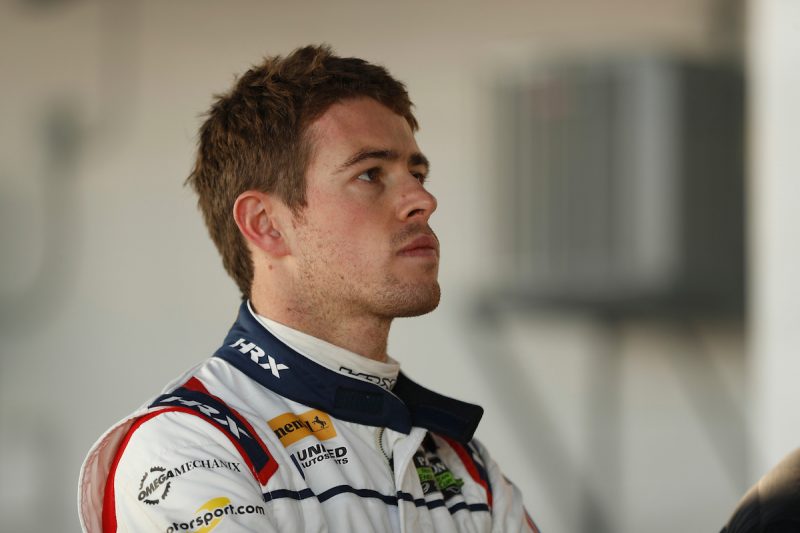 The Scot will share the team’s #22 Ligier JS P217 with Phil Hanson and Filipe Albuquerque at the French classic in June.

Di Resta, who is also racing for Mercedes in DTM, joined United Autosports for the 24 Hours of Daytona, his maiden sportscar outing, and was again part of the team at the 12 Hours of Sebring.

“The team did a fantastic job in the US races and ran very well up in both for extended periods,” said Di Resta.

“They know the cars, and they know Le Mans, we’ll be pushing hard for the whole race.

“Filipe is very quick and anyone watching Phil closely in Daytona and Sebring will have seen that he was gathering more and more speed and consistency.

“His run at Sebring in particular showed he has real potential over this year and into 2019 to get right onto the ultimate pace.”

Di Resta will join fellow former F1-racer Juan-Pablo Montoya at the team, the Colombian confirmed in the squad’s sister car earlier this week.

Though set to miss Le Mans this year, Anthony Davidson will compete in the second Le Mans of the 2018/19 World Endurance Championship SuperSeason with DragonSpeed.

Davidson found himself sidelined by Toyota after it signed Fernando Alonso.

While still test driver for the Japanese team, Davidson will complete with DargonSpeed in an LMP2 Oreca from the third round of the season in Silverstone, where he’ll join Pastor Maldonado.

Missing from the field will be Robert Kubica, who has elected not to join the Manor squad despite twice testing with the team.

“The tests went quite well, but the problem is time,” Kubica said

“I will have very little (time), so I decided not to compete in the WEC.

“I will focus on my role at Williams. During the past 45 days, I’ve spent two days at home and I don’t really know anymore where home is – I’d love to race but I have to be rational.”

The 2018/19 World Endurance Championship begins at Spa-Francorchamps in Belgium next month, with Le Mans following on June 16-17.

Next Story Monger on podium in racing return