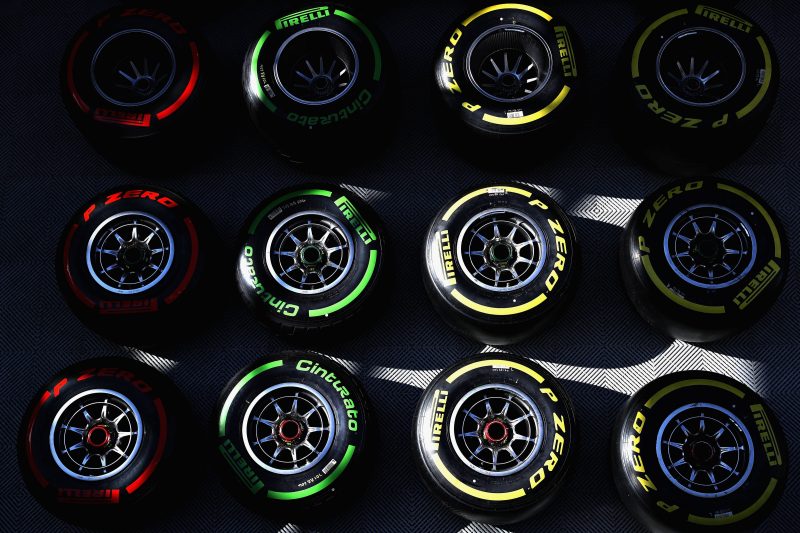 Pirelli expects lap times at the Monaco Grand Prix will tumble as it debuts its all-new hypersoft compound tyre at the event in May.

Theoretically faster than the other compounds, Pirelli’s predictions suggest the pink-walled hypersoft is as much as 0.8s faster around the Principality than the next fastest ultrasoft.

Tyre wear at Monaco is traditionally low, allowing teams to use compounds on the softer end of the spectrum.

It will be the first time the hypersoft tyre has been used in competition, though all bar Mercedes and Haas sampled the rubber in pre-season testing.

“Monaco is a lot about mechanical grip so a softer tyre will give a big advantage in terms of lap time,” Mario Isola, Pirelli racing manager, told the sport’s official website.

“I have a good expectation that we will have a lap record.”

Rules dictate that teams must take three sets of the tyres nominated by Pirelli, but are free to choose any compound for their remaining ten sets of tyres for the weekend.

The sixth round of the 2018 season, the Monaco Grand Prix will be held over the May 24-27 weekend.