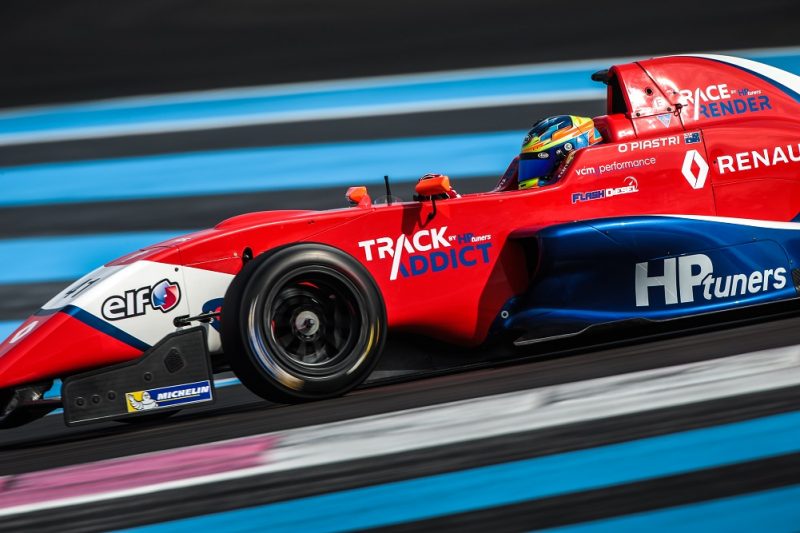 The Arden Motorsport driver was third-fastest in the Tuesday morning session and spent much of the Tuesday afternoon session on top before being edged by Christian Lundgaard by just 0.001s late in the day.

“The car was very good and I adapted to the new surface and changes they made to the circuit for the upcoming F1 race,” said Piastri.

“It’s never nice being beaten in the last few minutes by 0.001s but my pace was strong all day and I found the extra pace on the new tyre runs which is the key to qualifying these cars.”

He was fifth-fastest on the Wednesday morning session having worked on race runs and second-fastest in the afternoon when a late red flag meant that most drivers did not attempt a hot lap on new tyres.

“The morning session was pretty good, we were trying a few things and doing some longer runs which is what most teams are doing so it was good to finish in P5,” explained the UK-based Melburnian.

“The afternoon was going very well, we were the fastest on used tyres and then (Lorenzo) Colombo went out on new tyres early which dropped me to P2.

“There was a red flag just as I rolled out into pit lane for my final new tyre run. It was a long delay and there wasn’t enough time left to bring the tyres up to temperature so we just parked the car and saved those tyres for next week at Nurburgring (next test).

“The Arden Motorsport team did a great job with the car, my engineer Ben is happy with the set-up options and I felt that I could maintain my speed and consistency on the race runs.

“It gives us a lot of confidence for the first race here in a couple of weeks.”

Tasmanian Alex Peroni (MP Motorsport) was 10th-fastest and 0.579s off top spot on the opening day before his Wednesday program was hampered by a cracked tab and he did not take part in the afternoon session.

Chinese Yifei Ye set what turned out to be the new fastest lap recorded by a Formula Renault Europcup at the French venue with a 2:00.992s in the Wednesday morning session.

The final official test takes place at the Nurburgring on April 4-5 before Round 1 back at Paul Ricard on April 13-15.