Dare to be Different ambassadors confirmed

Dare to be Different ambassadors confirmed 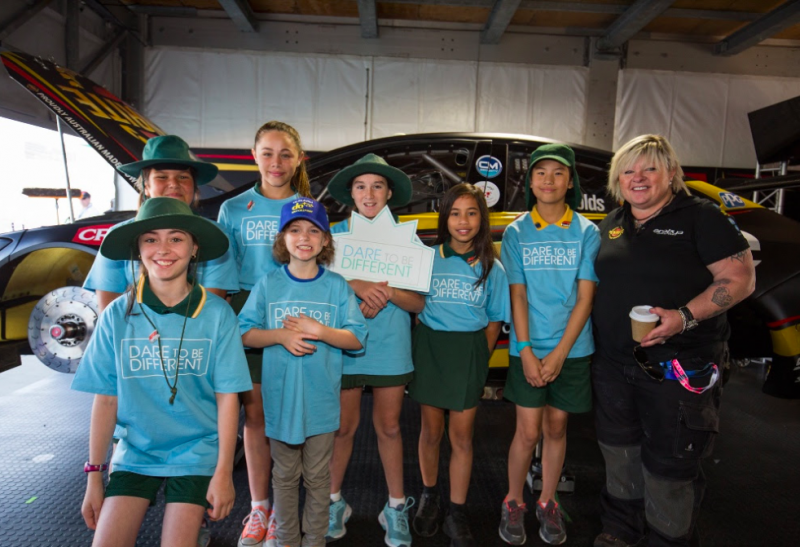 Prominent women from Australian motorsport have been confirmed as ambassadors for the launch of a new initiative designed to encourage female participation in national motorsport.

The Australian version of the Dare to be Different scheme, the brainchild of ex-Formula 1 test driver Susie Wolff, was officially launched at the Formula 1 Australian Grand Prix last weekend.

Following a successful rollout in Europe, the program aims to inspire young women to take up careers in motorsport whether that is driving, engineering, management, marketing or in communications. 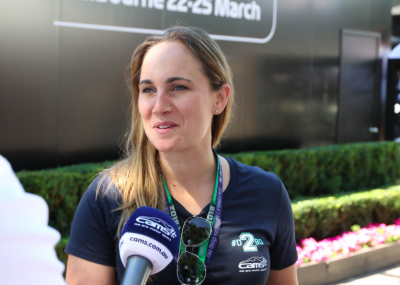 Taylor believes it is important to pass on knowledge to help inspire the next generation.

“I remember a couple of years ago when I first met Susie (Wolff) and it was like meeting one of your heroes,” said Taylor.

“She was super helpful and full of advice.

“If you are able to pass that on to someone else then that is a special position to be in.

“It is really encouraging to see so many young girls enjoying motorsport.”

Klimenko, who became a Supercars team owner in 2013, sees the initiative as an important step in helping females land roles in motorsport.

“It is a pleasure to be part of Dare to be Different,” said Klimenko.

“So many people ask what it is like to be a woman in motorsport, and I don’t see myself differently to any male.

“I was the first female team owner to enter the sport off my own bat, the first one to win Bathurst. Just because I’m the first doesn’t mean I should be the last.

“I think it’s important young girls understand they can make an impact in a male-dominated industry.

“People are defined by their ability to do the job, not what sex they are.”

The Dare to be Different scheme is to be run in conjunction with the Confederation of Australian Motor Sport (CAMS).