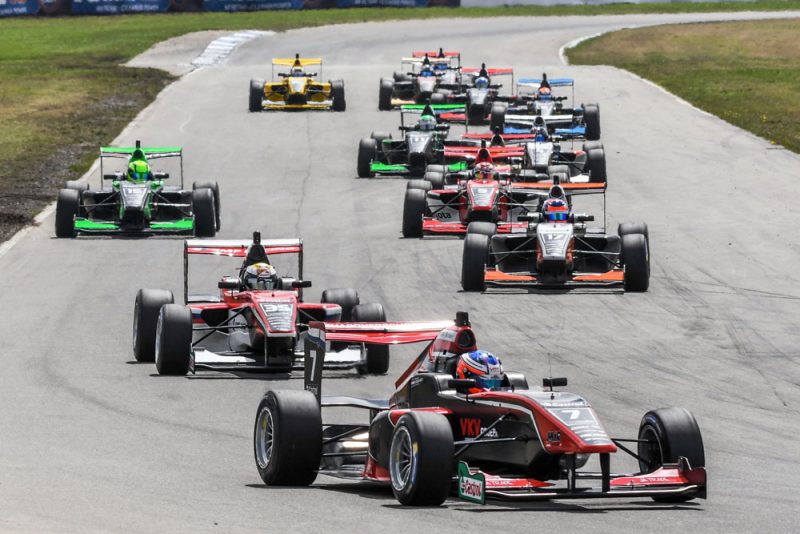 Drivers competing in next year’s Toyota Racing Series in New Zealand will be eligible to earn Formula 1 Superlicence points.

Toyota New Zealand has confirmed that the FIA will award the top five finishers in the series points, which will likely boost its appeal to international drivers.

The competition has traditionally been used as a training ground over the Australia/New Zealand summer for European drivers, with the season packed into January and February.

A Superlicence is required to compete in Formula 1, so it’s hoped the addition of points for next season tempts more drivers to the category for the 2019 season.

“We have been lobbying for inclusion in the (Superlicence) points system.

“The teams and drivers see the Toyota Racing Series as a step up from Formula 4 and about equal with Formula 3 and Formula Renault Euro Cup which many of them go onto from New Zealand.”

The Toyota Racing Series has produced a number of drivers who have made it to Formula 1, including Brendon Hartley, Lance Stroll and Daniil Kvyat.