Roadster era to be celebrated at Indy 500

Roadster era to be celebrated at Indy 500 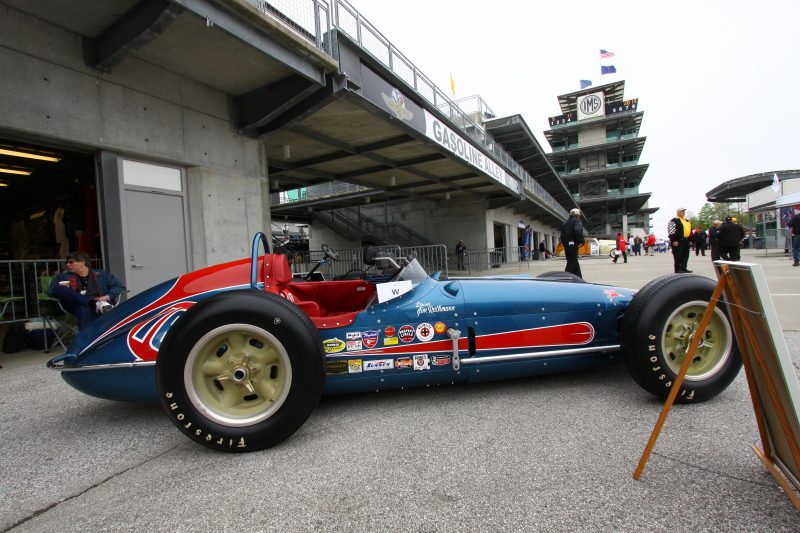 The Roadster Era will be celebrated at the Indianapolis 500

This year’s Indianapolis 500 is set to celebrate the front-engined ‘roadster’ era of the sport as part of its Legends Day celebrations on May 26.

A number of race winning cars and drivers, including AJ Foyt, Parnelli Jones, Bill Vukovich, and Roger Ward are set to attend, as well as a host of designers from the period.

The Indianapolis 500 was last won by a front-engined car, termed a roadster in the US, in 1964 courtesy of Foyt.

“The race reached an even higher level of interest due to the epic races by these evocative machines and the legendary names that drove and built them.

“We can’t wait to celebrate this cherished era in May on Legends Day honouring the Roadster Era with an incredible array of activities for fans of all ages.”

Along with static displays within the circuit, several of the cars will take part in parade laps around the Indianapolis speedway.

In the event’s 101 runnings, 48 have been won by front-engined machines, with the balance going to rear-engined designs.

Jim Clark was the first driver to win the event in a rear-engined car, taking the chequered flag in 1965 for Lotus.