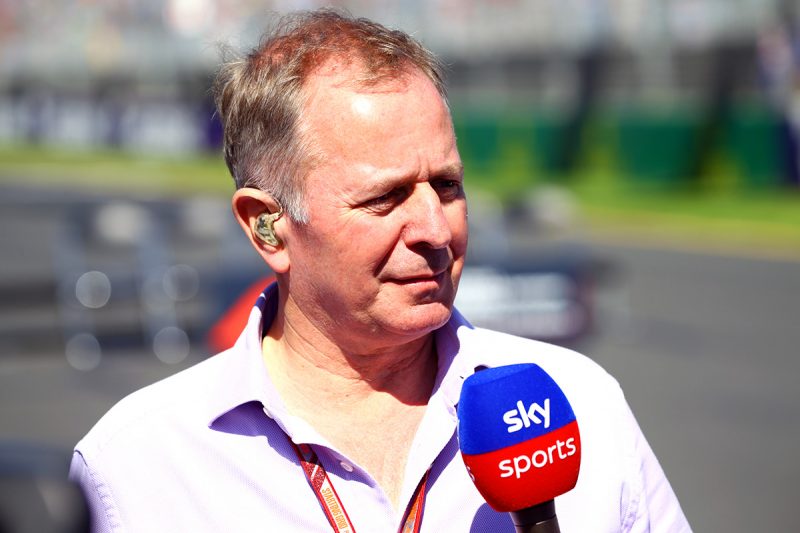 The Australian Grand Prix drew mixed results on television with an increase in subscription TV ratings offset by a fall in free-to-air figures.

According to Fox Sports, Sunday’s race was the most-watched Formula 1 race on the network to date, drawing an average of 304,000 viewers.

The figure represents a 36 percent increase on the corresponding result in 2017. 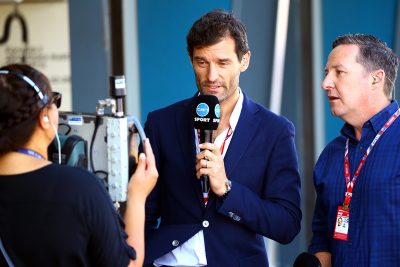 The results represent a reduction in total audience across FTA and STV (before accounting for regionals, which were not available at time of writing) of just under 10,000 viewers or just under one percent.

This year represented the first in which Fox Sports was allowed to run its AGP coverage, which is a simulcast of Britain’s Sky Sports F1 telecast, without ad breaks.

It also marks the first full season of a new agreement in Australia whereby Ten will only show the Melbourne race in full and the rest in extended highlights form on Monday nights on multichannel One.

From 2015 until late-September 2017 the FTA network had aired 10 races per season live and in full.