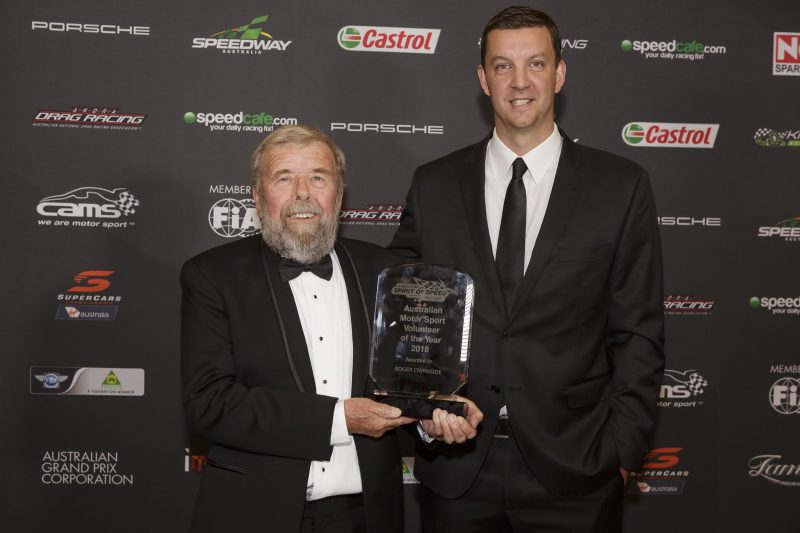 Long-time Victorian flag marshal Roger Chirnside has been named the winner of this year’s Speedcafe.com Spirit of Speed Volunteer of the Year Award, presented by Michelin.

Chirnside has spent 50 years volunteering in motorsport and received the award off the back of last year being named CAMS Official of the Year and FIA Outstanding Senior Official of the Season.

He has given his time as an organiser at Sandown International Motor Raceway and is a former member of the Victorian Amateur Drivers’ Club.

Chirnside also founded and is a life member of the Victorian Flagmarshalling Team, of which he has been a committee member for 30 years and President for the past 20.

He has led international training teams in Malaysia, Singapore, Korea, Bahrain, and Russia.

This weekend, he will be an official at the Australian Grand Prix for 24th consecutive year, having been a member of the event’s Chief Marshal Team since 2000.

“I’m still completely taken aback about it all,” said Chirnside, who nominated his work at the first AGP in Adelaide and at the Le Mans 24 Hours as highlights of his time as a volunteer.

“This is a combination of a number of years of doing something that you just love doing.

“We do it without any thought of reward, recognition or anything, it’s just something you love doing.

Chirnside, the second recipient of the award, receives a beautifully boxed trophy, a $2,000 travel voucher to be used for motorsport business or pleasure, and $1000 worth of Michelin performance tyres.

Michelin Australia Marketing Manager Tim Hoare said that he was proud to support the award.

“Volunteers are a vital part of any community and that is no different when it comes to motorsport,” said Hoare.

“Motorsport simply cannot operate without the thousands of volunteers across the country who give up their valuable weekends to perform a vast list of thankless, but vital, roles.

“We congratulate Roger on his award tonight and his contribution over more than 50 years.

“The Speedcafe.com Spirit of Speed Award rewards one person with a trophy, but the award as a whole is really a tribute to every selfless volunteer around the country and that is why Michelin is proud to be a part of such an initiative.”

“We are proud to have initiated the Speedcafe.com Spirit of Speed Award and delighted that Michelin has joined us as our presenting partner,” said Murray.

“Roger has achieved so much through his career as a volunteer and I guess tonight is the icing on the cake to his collection of recent acknowledgments.

“It is a testimony to the gap this award fills when you consider that our first two recipients have both committed more than 50 years of service to motorsport.

“It is fantastic that Roger can be presented his trophy tonight on what has become the biggest annual formal stage in Australian motor sport.” 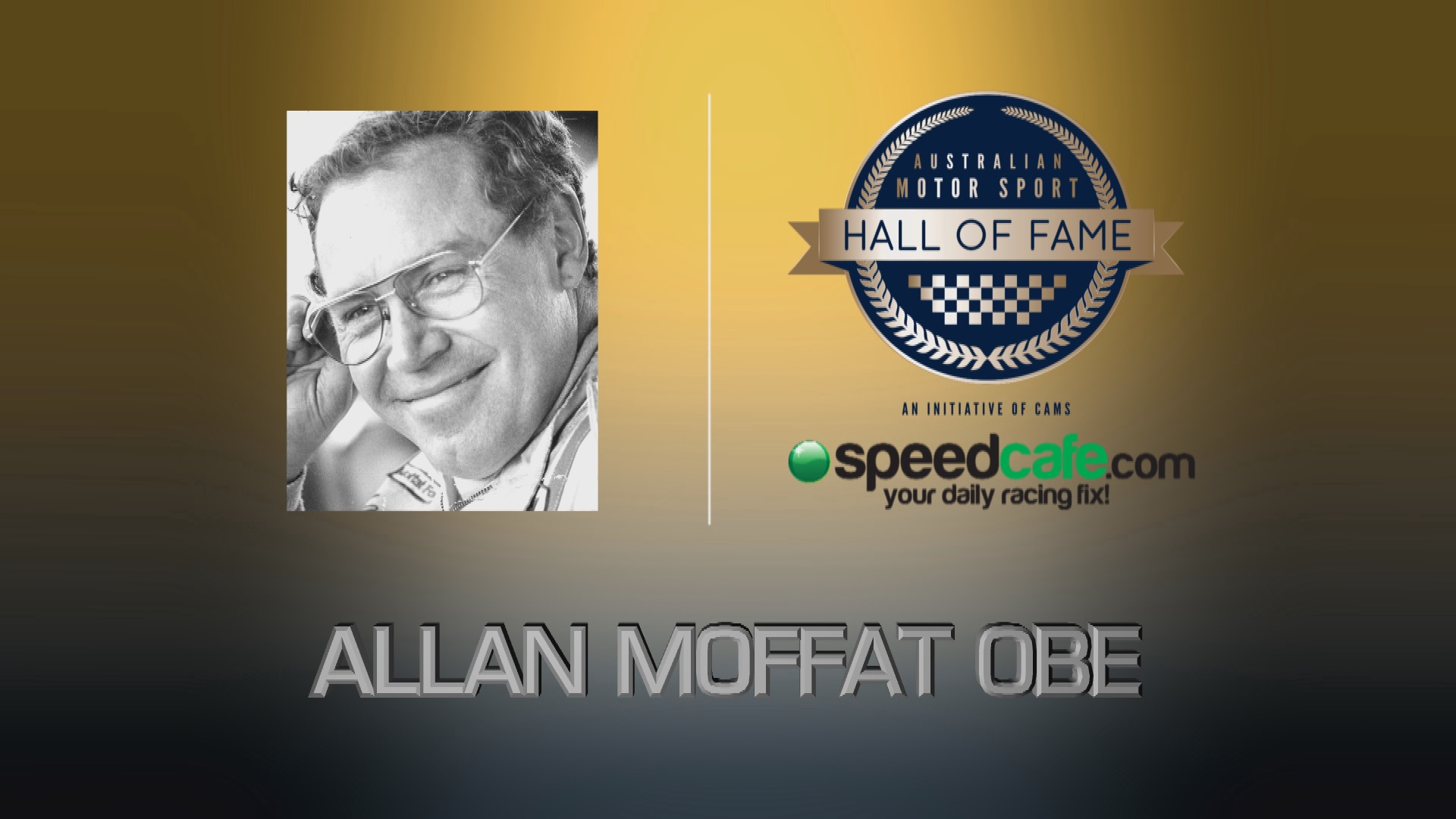