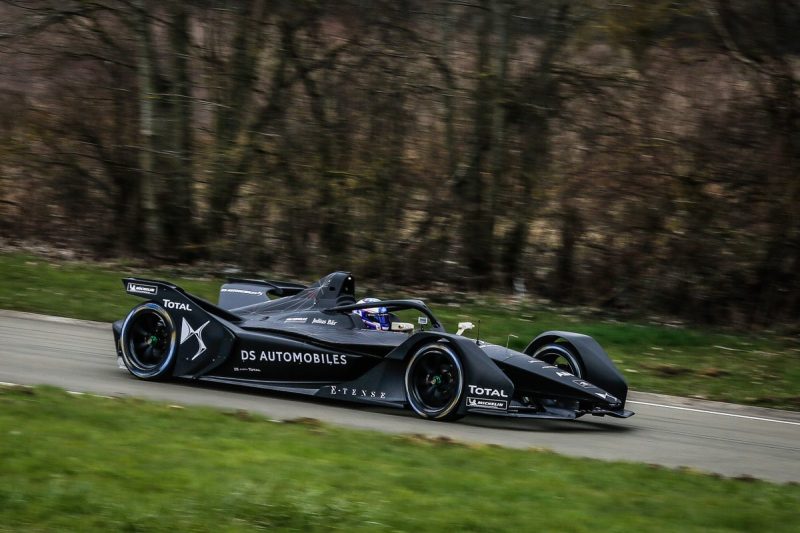 The DS team became the first Formula E outfit to turn a wheel of the all-electric series’ Gen2 car after completing a demonstration run near its factory in Versailles, France.

The French squad gave the DS E-TESTE FE 19 a brief outing, marking a major step forward in the development of the revolutionary car ahead of its scheduled debut for the 2018/19 season.

Former Venturi and Techeetah driver Stephane Sarrazin was behind the wheel of the car that was publicly revealed at the Geneva International Motor Show earlier this month.

The car is set to store twice the amount of energy as the current race vehicle as well as increasing the maximum power output from 200kW to 250kW.

Among the updates are radical changes to the aerodynamic package and the introduction of a halo for safety.

The first official manufacturer group test for the new car is set to take place from Monday at Monteblanco in Spain. 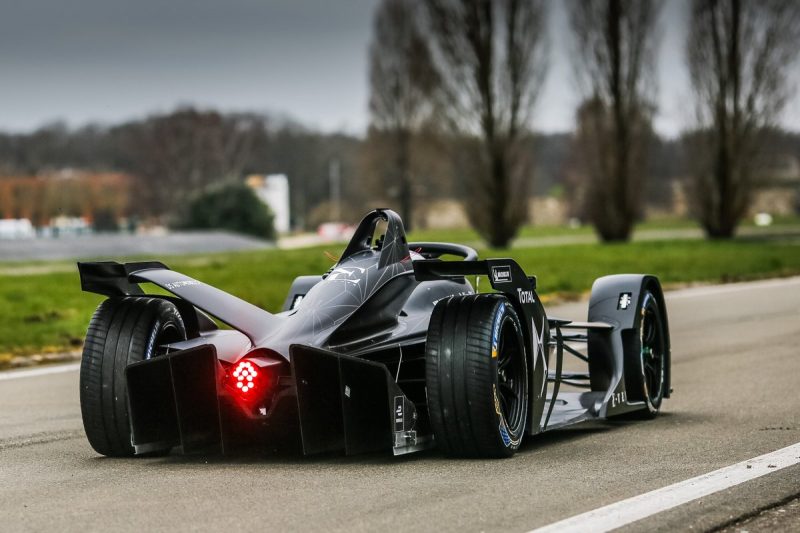 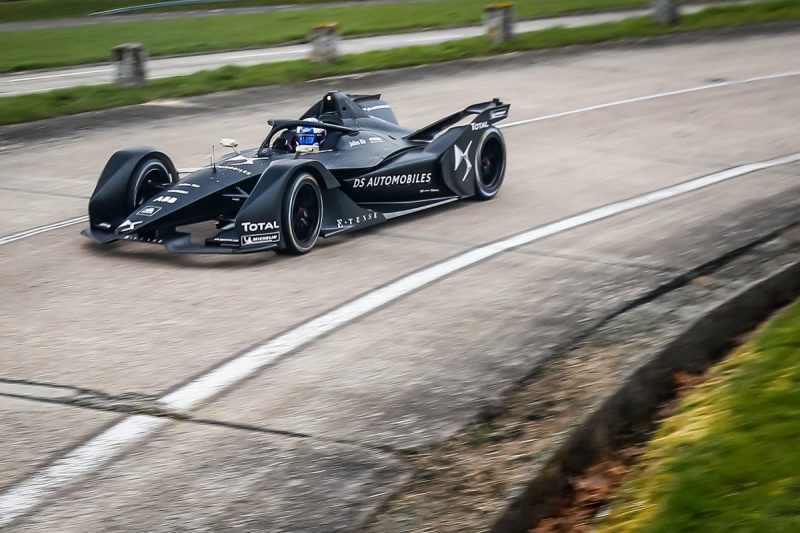