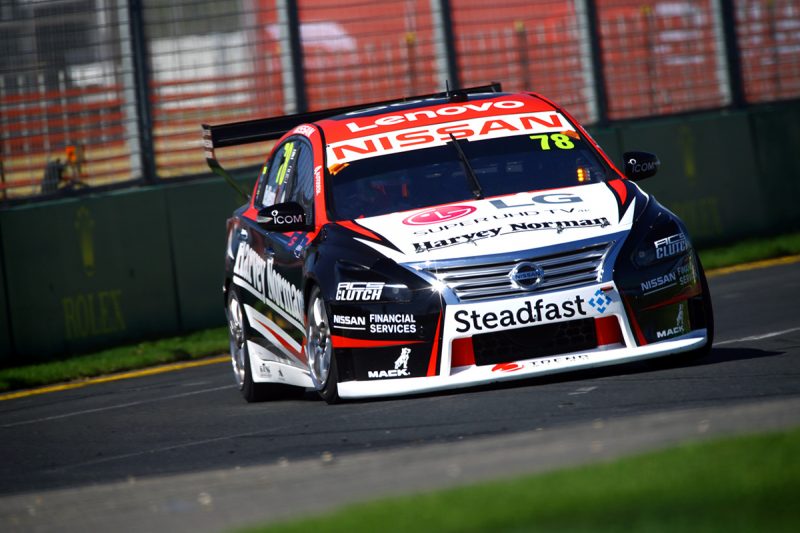 Stewards have handed Simona de Silvestro a points penalty for a clash with Jack Le Brocq in Race 3 of the Virgin Australia Supercars Championship at Albert Park.

The Nissan Motorsport driver has been docked 25 points for turning around Tekno Autosports’ Le Brocq at Turn 15.

De Silvestro lunged down the inside of Richie Stanaway but misjudged the corner and speared into Le Brocq, sending car #19 into a spin.

The incident forced De Silvestro into retirement while Le Brocq recovered to finish in 20th position.

De Silvestro, who will start today’s two races from 20th and 18th, sits 23rd in the points standings having started the weekend in 16th spot.

Stewards also handed Tickford Racing a $3,000 fine and a 30 points penalty for a pit infringement during the race.