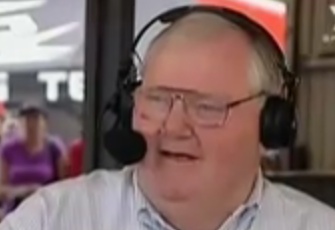 Pioneering television commentator and producer Mike Raymond has become the first person to be inducted into the Australian Motor Sport Hall of Fame presented by Speedcafe.com for contributions to media.

Raymond was a commentator for the Seven Network for over two decades of Bathurst 1000 and Australian Touring Car Championship telecasts, and his voice formed an indelible part of some of The Great Race’s biggest moments.

However, the man who first feel in love with motorsport in his visits to the Sydney Showground and went on to cut his teeth as a speedway commentator was more than just a talker.

Raymond was a producer and at one stage ATN7’s (Sydney) head of sport, introducing the world-first Racecam and ensuring that the personalities behind the wheel became part of the show.

Critically, he and Seven also played a part in CAMS and sponsor Shell accepting that the ATCC should run as a V8-only Ford versus Holden formula in 1993, essentially the beginning of V8 Supercars.

“I’m just glad it’s not a posthumous award seeing that it goes back a few years,” he joked, “but it’s just nice to be remembered and I always enjoyed doing what I was doing on television and it’s been good to see them do so well with the Supercars in the last few years.”

Today, all 26 Supercars carry incar cameras as part of the slick, wall-to-wall coverage which is beamed live across the nation and to internet viewers around the world.

Raymond says that it helped to create the colour of the telecast.

“People will never be able to compare what was and what is but I’d like to think that we did a few things that were unique to motorsport,” he said.

“We introduced Racecam, which today is taken for granted, and one of the big things we introduced after Racecam was drivers being able to talk to the television audience during the race, and I think that was terrific.

“You can have 150 cameras and put them in all the cars and show guys with full face helmets on, and not be able to see them speak or whatever, and they look like they’re isolated from the audience.

“Well what we had with Brocky and with Johnson were guys who were talking, you’d see their lips move, and you knew that it was live crosses, and I think that added immensely to the television coverage and it gave us a bit of a first in Australia over the rest of the world.”

Unfortunately, Raymond was unable to attend the evening as he shakes off a bout of pneumonia, but reassured Speedcafe.com that he is “fine”. 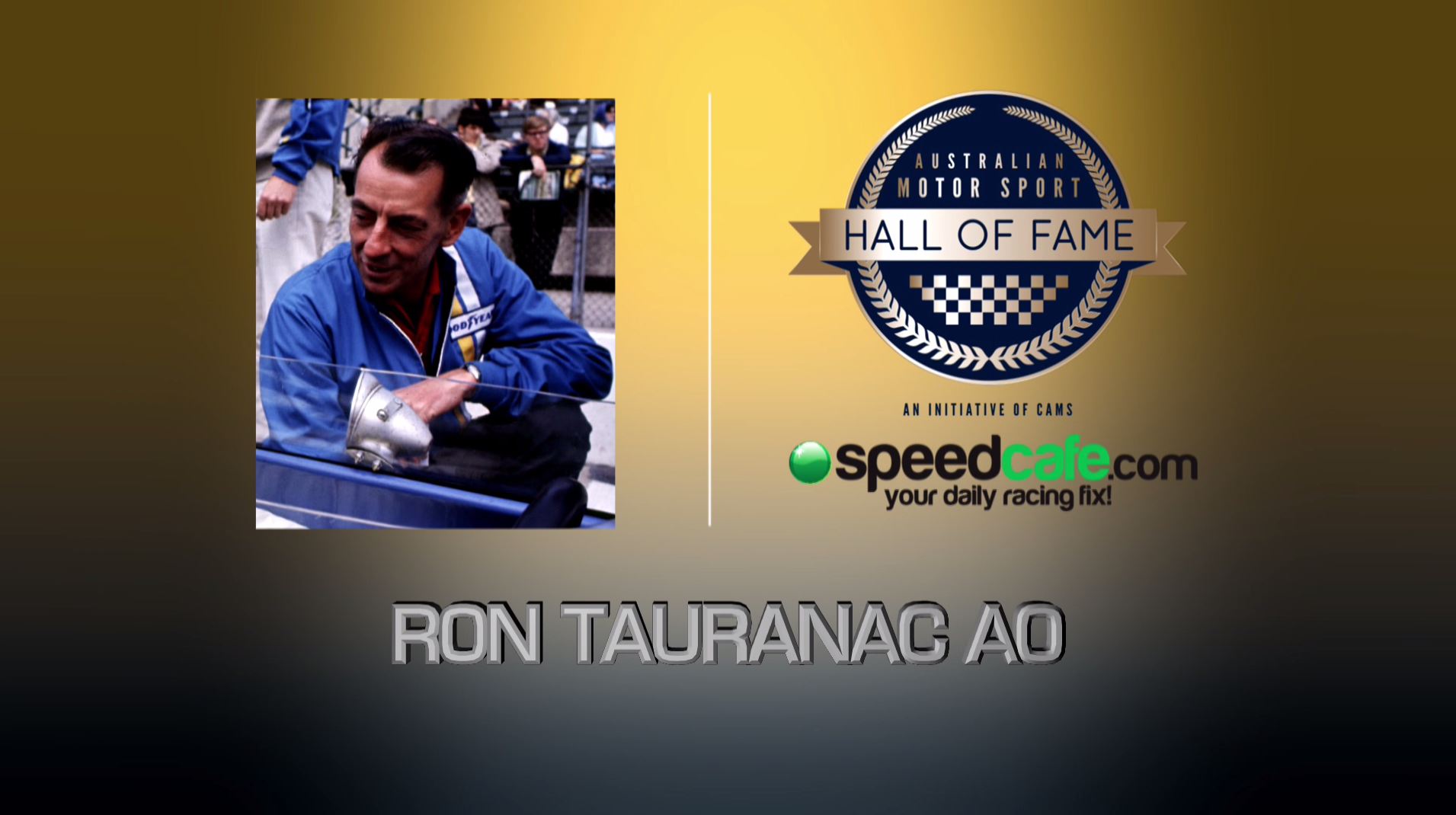