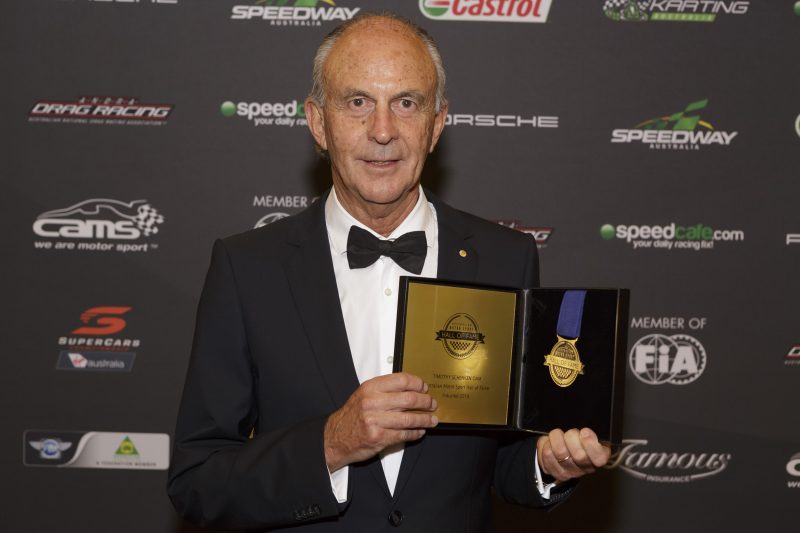 Tim Schenken’s half-century career in motorsport has been recognised with his inducted into the Australian Motor Sport Hall of Fame presented by Speedcafe.com.

Schenken plied his trade as a driver predominantly in Europe, achieving particular success in sportscar racing, before returning to Australia where for over 30 years he has become a distinguished administrator.

Having been awarded an Order of Australia medal in 2016, the 74-year-old has now been honoured in the motorsport arena specifically.

“First of all, I was really delighted to be awarded an OAM; that was fantastic,” Schenken told Speedcafe.com.

“It’s a shame that my parents weren’t still around to witness it; that would have been wonderful, for the boy that they sort of lost and was keen to be a motor racing driver actually get somewhere in life.

“This just caps the whole thing off, and to be recognised by my peers is just fantastic, fantastic.”

Schenken won the 1964 Australian Hillclimb Championship before making what was then a five-week journey by ship to England to pursue his international ambitions.

The Sydney-born driver debuted in Formula 1 in 1970 but was largely hampered by poor equipment, making 36 starts for one world championship podium.

However, to this day Schenken remains Australia’s only factory Ferrari driver, winning the 1972 World Championship of Makes in the famous Italian marque’s 312P sportscar.

Last year, he was a key part of Ferrari’s 70th birthday celebrations in Melbourne.

Schenken returned to Australia in 1984 and has become a highly respected figure in the wider motorsport industry.

He has served as a Clerk of Course for every Australian Grand Prix, initially as deputy and then outright since 1988, and is widely known as the Virgin Australia Supercars Championship Race Director since 1997.

Nowadays, he is also President of the FIA Circuits Commission and CAMS Director of Racing Operations.

Schenken, who attended the event with wife Brigitte and children Guido, Laura, and Natalie, said that his passion for the sport and the challenge of his roles have spurred on his long career.

“It’s an incredible challenge because you never really get on top of things,” he explained.

“It’s no different obviously to when I was racing or running a race team; you’re learning all the time, and the regulations involved and the way it’s run and the motor race evolves, and it’s just keeping up with it all.

“Also, I’m proud to be of the FIA now; I’m the President of the FIA Circuits Commission, so I think that was a nice thing to be appointed to. 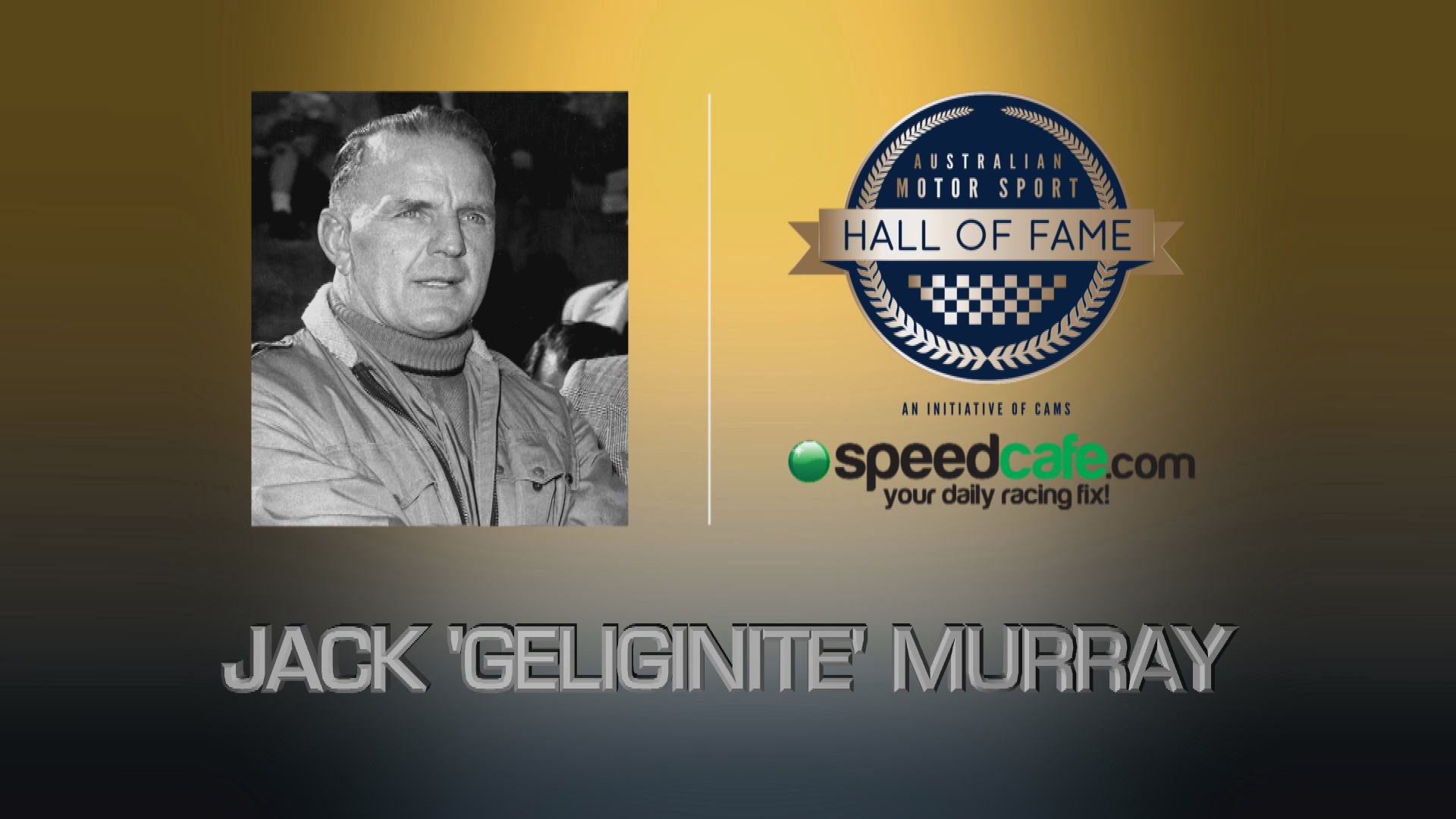