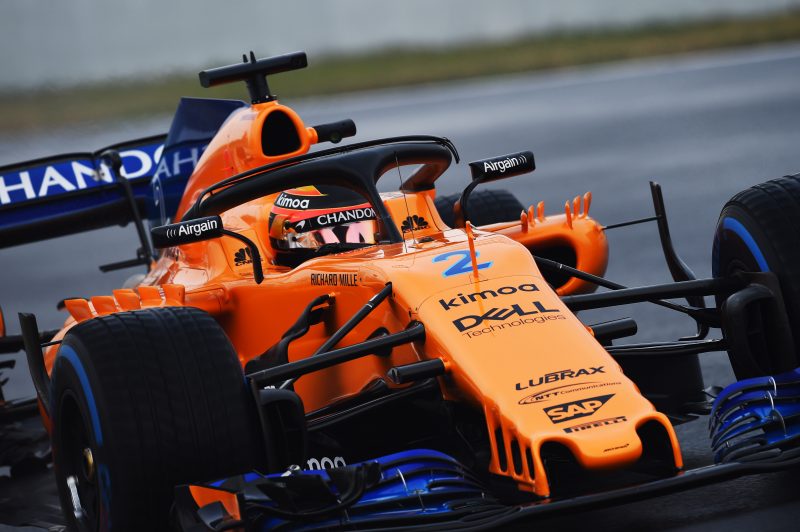 McLaren Formula 1 driver Stoffel Vandoorne has expressed a desire to contest a race at Bathurst in the future.

The Belgian is preparing for his second full season with the Woking squad and while fully focussed on F1, he has revealed a penchant for Mount Panorama.

Vandoorne, the 2015 GP2 champion, labelled Bathurst as future hope when asked by McLaren boss and Walkinshaw Andretti United co-owner Zak Brown at the Daytona 24 Hours if he wished to compete in any races outside of F1.

McLaren team-mate Fernando Alonso has expanded his racing commitments by tackling last year’s Indy 500 and will contest the Le Mans 24 Hours as part of an FIA World Endurance Championship program with Toyota.

“When we did Daytona, I said (to Vandoorne) ‘Hey, do you want to do another race?’, and he said ‘Yeah, I want to do Bathurst’,” said Brown.

“That was his race of choice.”

While aligning schedules to race at Bathurst proves to be a sticking point, Vandoorne is an avid fan of the circuit and one day hopes to race there.

“Specifically now, not really looking into that (Bathurst),” said Vandoorne, when asked by Speedcafe.com about his Bathurst hopes.

“Obviously I talk a lot with Zak because we’re all freaks about motorsport and everything that has four wheels on it.

“I think Bathurst is a very cool race; I had a few friends racing there as well. We’ll see. We’ll see what the future holds.

“It (racing in other series) is not something I’m specifically looking at.

“My focus remains 100 percent Formula 1 and for me the most important is to succeed in Formula 1.

“This is my number one target, but as I said in the future we’ll see what opportunities arise and if it fits with our schedules, why not? But my main focus is Formula 1 now.”

Vandoorne will be aiming to make a strong start to his second F1 season when the Formula 1 Rolex Australian Grand Prix bursts into life with two 90-minute practice sessions today.

The 25-year-old expects an improvement from his McLaren since the team tested at Barcelona.

“We have a few new bits on the car, so that will hopefully push our performance a little bit up,” added Vandoorne.

“I think looking at testing is not really the right view, I would say, because testing is testing and it’s very different to what we will have this weekend.

“That’s why it’s exciting to be at Melbourne at the first race, it’s to see exactly how everyone is going to perform.

“It’s a weekend to look forward to and at the moment a bit of an unknown where we are exactly.”