Horner: ‘Impossible’ for teams to agree on F1 future

Horner: ‘Impossible’ for teams to agree on F1 future 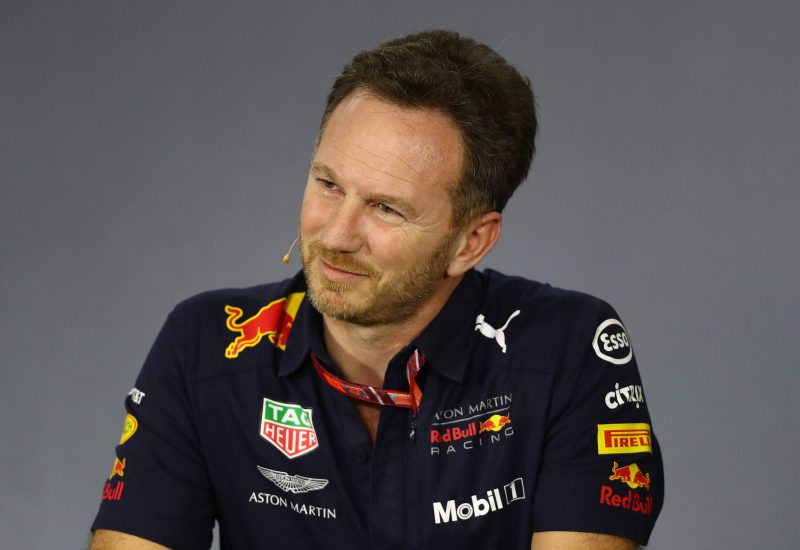 Determining the future course of Formula 1 will require a strong leadership from FIA and owner Liberty Media as it is “impossible” for teams to reach an agreement, according to Red Bull boss Christian Horner.

Evidence of the lack of unity in the F1 paddock was on full display in today’s teams’ press conference at the Australian Grand Prix, which saw bosses from the top three teams Mercedes, Ferrari and Red Bull clash.

A war of words broke out following Ferrari’s controversial appointment of former FIA employee Laurent Mekies which appears to have been completed by breaking a gentlemen’s agreement among teams regarding the hiring of former FIA staff.

The agreement was put in place after Renault signed Marcin Budkowski, who in his role with the FIA had access to all of F1’s teams’ technical information.

“There was nothing wrong, we were respecting absolutely the Swiss local law where Laurent was hired,” said Ferrari boss Maurizio Arrivabene.

“And afterwards we went even further, to have six months of gardening leave.

The appointment is understood to have upset rival teams in the paddock which led to Mercedes’ Toto Wolff and Red Bull’s Horner offering a contrasting view on the matter.

“First of all, I did not see any gentlemen in the room, when we were discussing (the matter),” said Wolff.

“Second, the situation for me is completely different to Marcin.

“Both are intelligent engineers, but Marcin was involved in issuing technical directives just a few weeks before he decided to join the team.

“He had a lot of insights into the technical activities that are sensitive.

“In my opinion, (Mekies) is joining the team in seven or eight months and for me, it is not a big deal.”

Horner, however, responded, “For me, it is a big deal.

“We have a thing called the Strategy Group, where the FIA, the FOM and all the team principals attend.

“And we discussed the Marcin issue, where there was great unrest about a key member of the FIA going to a team. The Renault guys dealt with that by putting him on extended gardening leave, but then ensued a conversation about (how) that is unacceptable. Every team found it unacceptable.

“But there was an understanding, and a clear statement by the teams to say, ‘Right, let’s have a clear position that there should be at least a period of 12 months in the garden’, to prevent a member of the team going from either FOM or the FIA to a team, or vice versa.

“Certain teams were pushing for that period to be three years. In the end, it was agreed upon being 12 months. What is disappointing is that the meeting was less than six weeks ago. Arguably, discussions were probably happening at that time. It almost makes those meetings pointless if we can’t agree on something and action it.

“As a group we agreed something. It hasn’t been adhered to. So one questions, what is the point of having those meetings?”

This latest spat highlighted the lack of unity in the paddock at time when discussions for the next set of regulations and the way prize money is distributed by the Concorde Agreement.

Horner has called on the FIA and Liberty Media to dictate to teams the path for the future rather than rely on teams to agree to a set of rules.

“My view on this is very simple: trying to get a consensus between teams that have got varying objectives and set-ups is going to be impossible,” said Horner.

“Of course there will be a lot of positioning. The media will be used.

“It’s history repeating itself. It happens every five or six years, every time the Concorde Agreement comes up for renewal.

“My feeling is Liberty, together with the FIA, need to get on the same page and say this is what we want Formula 1 to be, this is the financial distribution surrounding it, here’s the deal and lay it out to the teams.”

Wolff added, “It is clear that the current governance and how the rules are being made is not very functional”

“There is too much different opinions and agendas on the table and we need to sort it for 2021 for the best interests of the sport.”