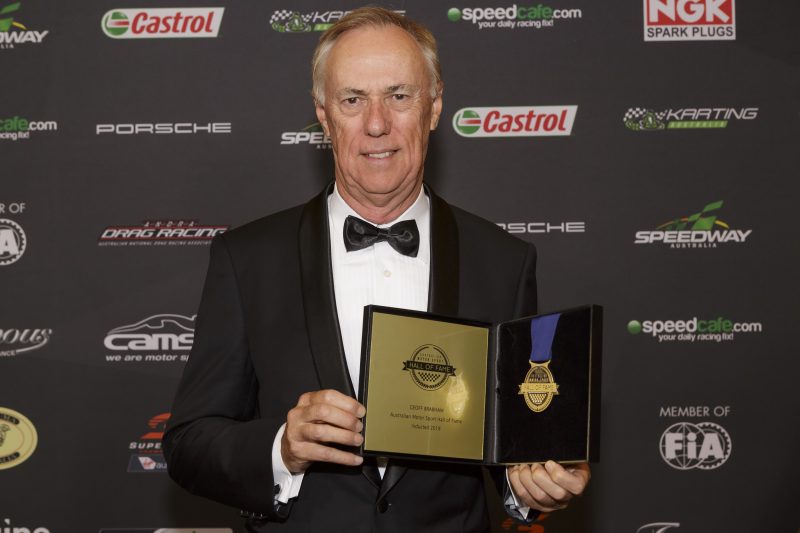 Geoff Brabham has become a hall of famer in both Australia and America tonight in Melbourne.

Having been inducted into the Motorsports Hall of Fame of America in 2004 in recognition of his exploits in sportscars, Brabham has tonight received the same honour in the Australian Motorsport Hall of Fame presented by Speedcafe.com.

“For me it’s pretty cool because I’m in the American hall of fame and even though I’m Australian, a lot of my racing was done in the US, particularly before the internet and all that sort of stuff, so I was flying a little bit under the radar of the average race fan in Australia,” he told Speedcafe.com.

“To be recognised for all the stuff that I’ve done throughout my career here in Australia as well, it’s something pretty special and it’s something that I’m pretty proud of.”

Brabham’s success came predominantly in the late 1980s and early 1990s, winning four straight IMSA GTP titles from 1988 to 1991 and the 12 Hours of Sebring during the odd years of that span.

He also became the third Australian to win the Le Mans 24 Hours outright, in 1993, and agreed that was the high point of his time in the sport.

Those include the International Race of Champions, an ‘all-star’ series or sorts which ran from 1974 to 2006 and pitted a number of drivers from different series against each other in stock cars.

“For sure (winning Le Mans was a highlight), because it’s such a historic race and many great drivers have won it.

“To actually go there and win the race outright is something that can never be taken away from you and that’s something that I’m really proud of, but I’ve had other big highlights as well, some that probably wouldn’t get too much of a mention but meant a lot to me personally.

“Being in the Indianapolis 10 times was a bit of a thrill for me, and then other race wins that were important.

“It wasn’t really a big race on the international scale but one of the races I got the biggest kick out of was when I beat Dale Earnhardt Snr and Bill Elliott in an IROC race at Michigan.

“Some things don’t have the status of winning Le Mans but make you feel proud inside that you did something really good on that particular day.”

Geoff’s induction was announced on the night just after brother David’s, with whom he won the 1997 Super Tourers Bathurst 1000, putting them in the same company as father and fellow Hall of Famer Sir Jack.

“Our careers followed two really different paths so when it comes to our racing we’re two totally separate people just doing the thing we love,” Brabham, who attended with wife Roseina, said of his brother.

“We both had a lot of success in our own rights and it’s kind of cool to think that three members of the one family could be in the Australian Hall of Fame.” 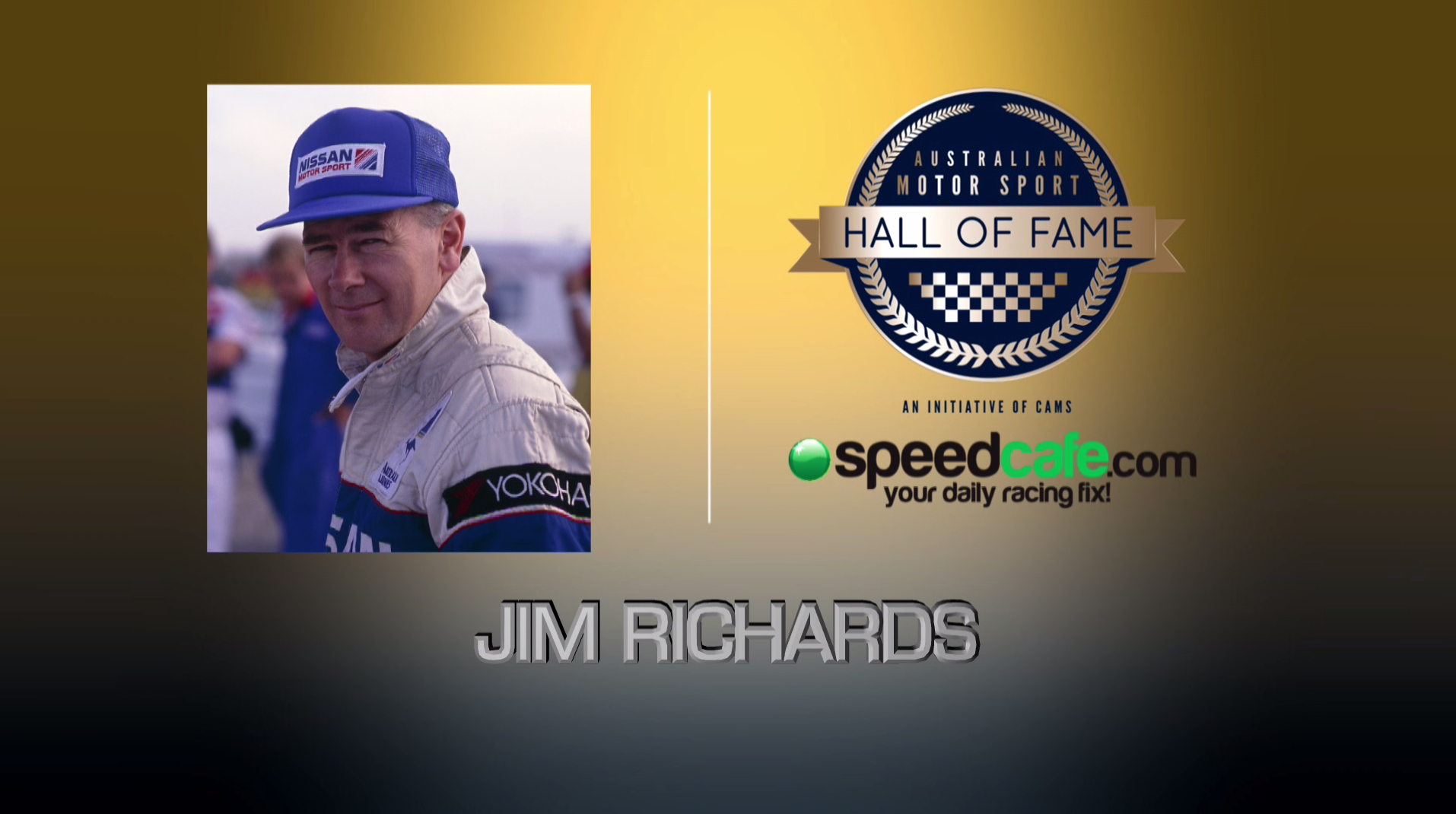