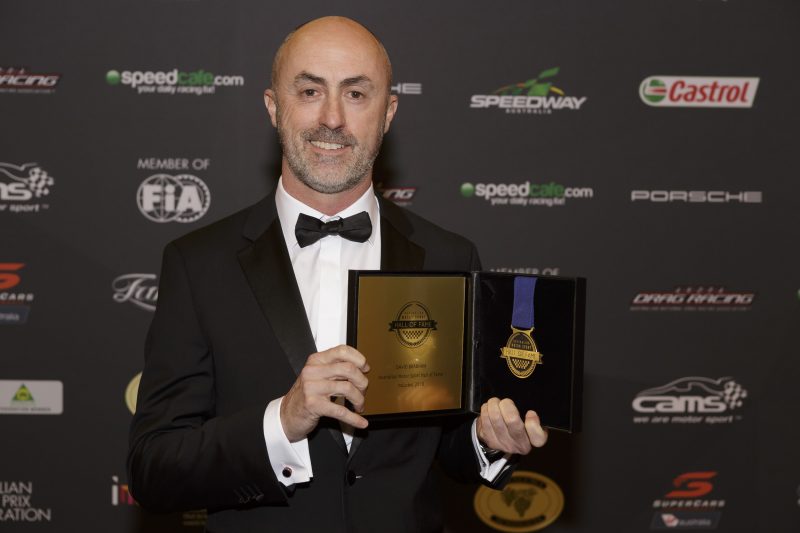 Australia’s most recent Le Mans 24 Hours winner David Brabham has been inducted into the Australian Motor Sport Hall of Fame presented by Speedcafe.com.

Brabham now joins his famous father Sir Jack in the Hall of Fame, having carved out an enviable career in his own right initially as a talented open-wheeler driver but primarily in sportscars.

On home soil, he even made his mark at Mount Panorama, winning the Super Tourer edition of the Bathurst 1000 in 1997 with brother Geoff.

“I guess there was a touch of emotion there, for sure,” Brabham told Speedcafe.com of the moment he found out about the honour.

“Obviously I’ve had a long career and mainly outside of Australia so it’s always difficult to gauge how you’re viewed in Australia, I guess, because you’re over here and you’re doing your thing.

“It was a nice surprise and I’m quite honoured to be inducted, for sure.”

As expected, Brabham nominated the outright triumph at la Sarthe in 2009 as the standout moment of his career, but said that the achievement was made even more significant by its somewhat unexpected nature.

“I feel like I’ve had quite a few highlights, but certainly the one that means a little bit more than all the others is Le Mans,” he said.

“I always enjoyed racing at Le Mans, I think it’s a fantastic event, a real privilege as a driver to be in it, and I’ve done 18 Le Mans but I only really ever had two opportunities to win (outright).

“In my GT period with Aston Martin we finished third in 2005, then in 2006 I was racing in America and I wanted to be back in a prototype but I was starting to see that the writing was on the wall, but then the Acura program came up and then that was pretty successful for me.

“That brought me to the attention of Peugeot, and then all of a sudden I win Le Mans outright, which I kind of felt was a dream that was disappearing as I got older, but it was nicely turned around and 2007, ’08, and ’09.

“I won three in a row, twice with Aston Martin in the GT1 category and then 2009 overall, so it was a pretty good purple patch for me as well as the stuff I was doing in America and that was successful too.”

The win means that Brabhams account for 50 percent of Le Mans victories for Australians after brother Geoff achieved the feat in 1993, and David said that he was pleased that the second-generation racers could make their own names after the exploits of Sir Jack.

“If you think about us being under the sort of shadow of Jack, it’s not always easy to break away and have your own identity, so being inducted for what I achieved in my own right is important to me,” he explained.

“Jack had a phenomenal career, one of the best Australia’s ever seen or ever likely to see, and will probably never be topped in the way he did it, but we’ve (also) been able to have a career overseas doing what we loved.” 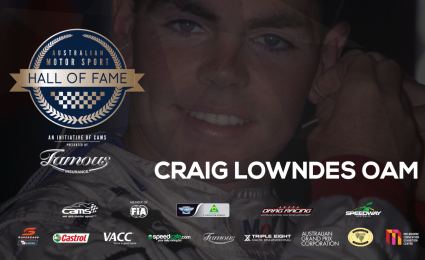