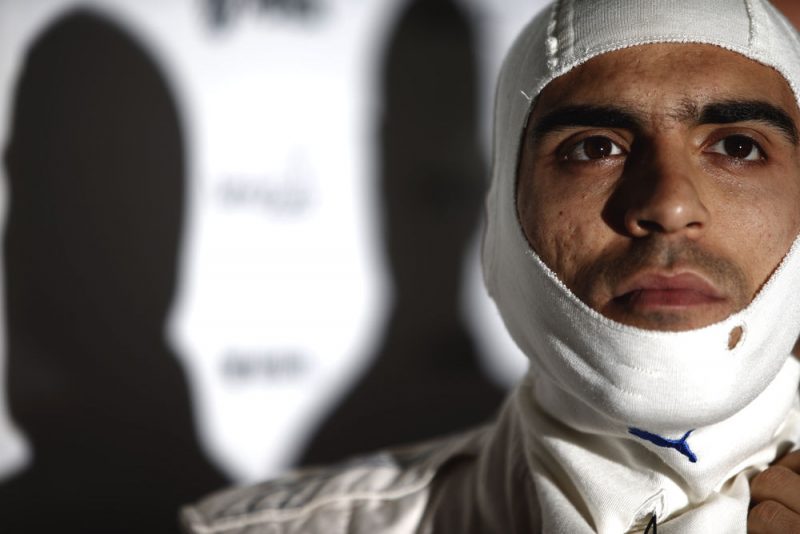 Pastor Maldonado will compete in the World Endurance Championship this season after signing a deal with DragonSpeed.

Maldonado will compete in an LMP2 Oreca 07 in the 2018/19 ‘SuperSeason’ alongside Roberto Gonzalez, who made a handful of Champ Car starts in the early 2000s.

Having won the 2012 Spanish Grand Prix with Williams, Maldonado joined Lotus for 2014.

Though has had occasional outings since leaving Lotus in 2015, including tyre testing for Pirelli in 2016 and behind the wheel of the new GP2 car last year, the Venezuelan has largely been on hiatus.

The 2018/19 WEC season begins at the 6 Hours of Spa-Francorchamps in early May.

Next Story WORLD WRAP: Rea back on top in WorldSBK