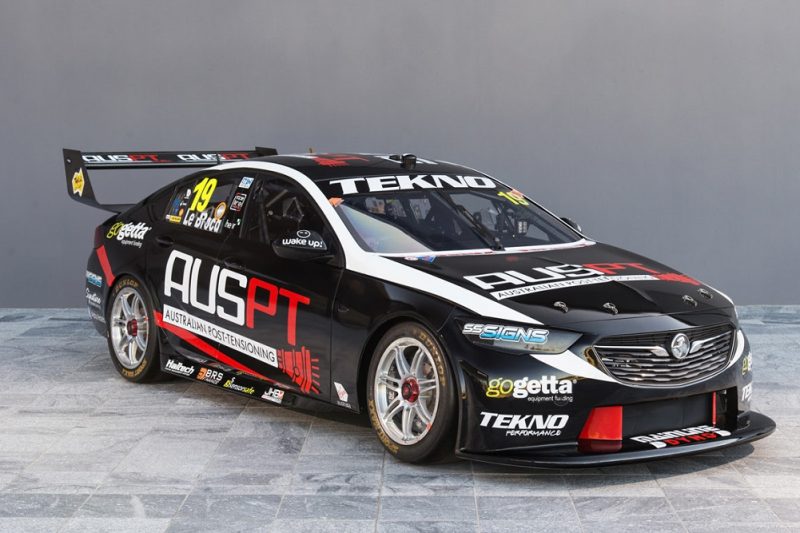 Jack Le Brocq will sport a new livery on his Tekno Autosports Commodore for this weekend’s Coates Hire Melbourne 400 at Albert Park.

The #19 Holden will run under the colours of engineering firm AusPT (Australian Post-Tensioning) for the second round for the Supercars Championship. AusPT has been a long term supporter of Le Brocq since 2015.

The Tekno Autosports entry was backed by Queensland company SS Signs for the season opening Adelaide 500 earlier this month.

This weekend will see Supercars rookie, Le Brocq, make his first appearance at Albert Park since a Formula Ford outing in 2012.

“Albert Park will be tough, having not competed there since 2012 in a Formula Ford,” said Le Brocq.

“I am looking forward to unleashing the Tekno Supercar on the streets of Melbourne, my focus will be on speed, turn 12 and 13 flow; gaining pace onto the back straight.

“Most importantly AGP is about consistency, gaining a strong points haul and event result.

“It is fantastic to have the support of AusPT behind us, at a local event for the AusPT team and I’m grateful that they have continued along the Supercars journey with me.”

Tekno Autosports will open up its Gold Coast workshop to fans for a live screening of the Supercars races and Formula 1 Australian Grand Prix on Sunday.

“We are excited to reveal another round specific livery and pleased to be building upon our partnership with AusPT,” said team owner Jonathon Webb.

“AGP is one of my favourite events both in terms of Supercars and Formula 1 racing, so to commemorate the event we will be opening our Queensland headquarters to the public to join the Tekno Performance crew and I in watching the live telecast and cheering Jack on.”

Le Brocq will hit the track for the first time on Thursday when practice begins at 1250 local time AEDT. 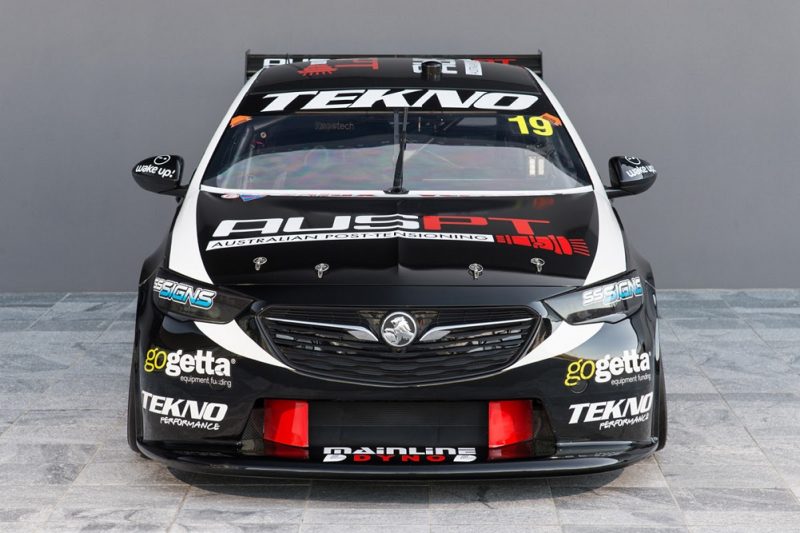