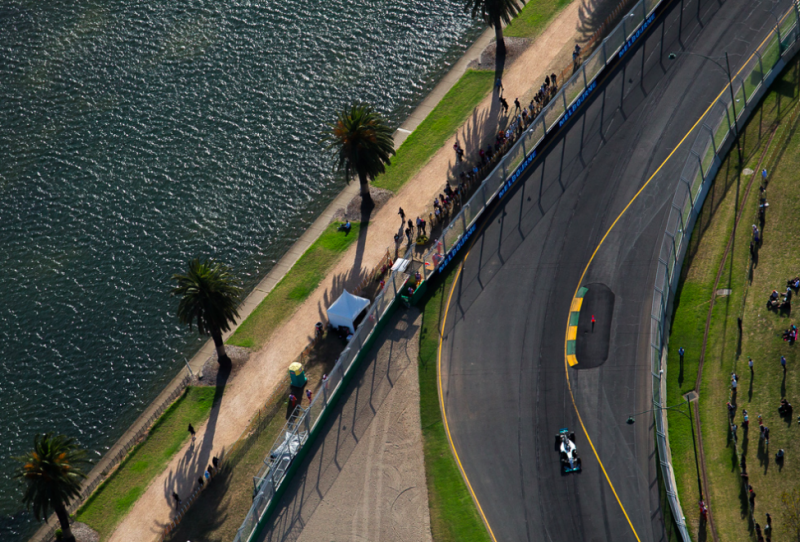 The new DRS zone will be placed on the run to Turn 11 as pictured pic: Daniel Kalisz

The Australian Grand Prix will feature three DRS zones in a bid to improve overtaking at this year’s Formula 1 season opener.

The FIA has added a new zone between the fast Turn 11-12 chicane on the Albert Park circuit ahead of this weekend’s race.

It is hoped the new activation area will close the gap between cars ahead of the next DRS detection point at Turn 14, to encourage more overtaking opportunities further around the circuit.

The DRS activation zones at the entry to the main straight and the exit of Turn 2 remain in place, having been introduced in 2012.

Albert Park has proven to be a circuit that offers limited areas for passing.

It is the first time three DRS zones will be used at a F1 race since the system was implemented in 2011.

The Drag Reduction System (DRS) utilises a flap of the rear wing that opens, which is available to drivers when they are less than a second behind the proceeding car. 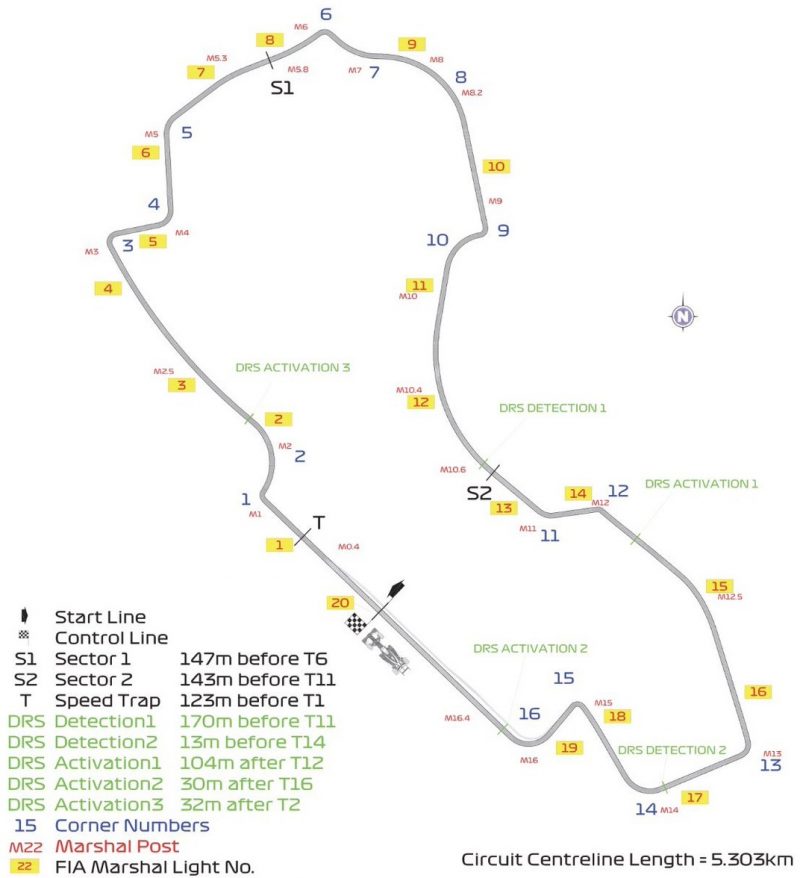