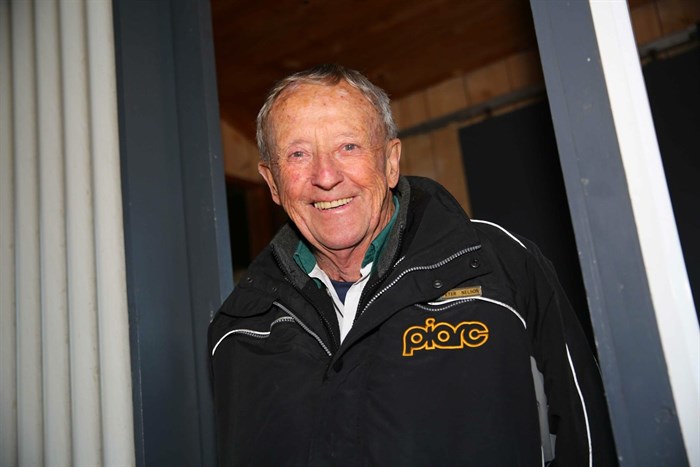 Long-time motorsport administrator Peter Nelson has passed away after a long battle with cancer.

Nelson was the Secretary of the Australian Grand Prix in both Melbourne and its former location of Adelaide from 1985 to 2007, and had also served as President of the Phillip Island Auto Racing Club (PIARC).

He was made a life member of CAMS in 2002 and the governing body’s CEO Eugene Arocca paid tribute.

“Peter was without question the architect of running a modern Formula 1 race, not just here in Australia but also around the world,” said Arocca.

“He will be sorely missed at this week’s event at Albert Park.

“Peter was an inspiration and mentor to many, including many of us at CAMS. He was always calm, organised and his positive attitude had a profound influence on all officials.

“He was also heavily involved in the administration of motor sport as a National Council Member, an appointee to numerous CAMS committees, a member of the Australian Motor Race Commission, President of the Phillip Island Auto Racing Club and many more distinguished roles.”

“Peter was a true pioneer for motor sport, both four wheels and two,” said Harnden.

“His contribution, not only at Formula 1 events around the world, but also in MotoGP, helped shape the organisation of motorsport as we know it today for which we are forever grateful.

“He is an amazing man who will be greatly missed.”

“Whilst we are allowed to feel sad, that Peter will not be around in a physical presence any more,  I feel glad and proud to have worked, lived and played with this remarkable man for 50 years,” said Bull.

Nelson passed away on Tuesday (March 20).

He is survived by his wife Marcia, children Melissa, Kirrily and Jo, and grandchildren Kyle, Hanna, Marli and Lewis.

Speedcafe.com extends its condolences to Nelson’s loved ones.