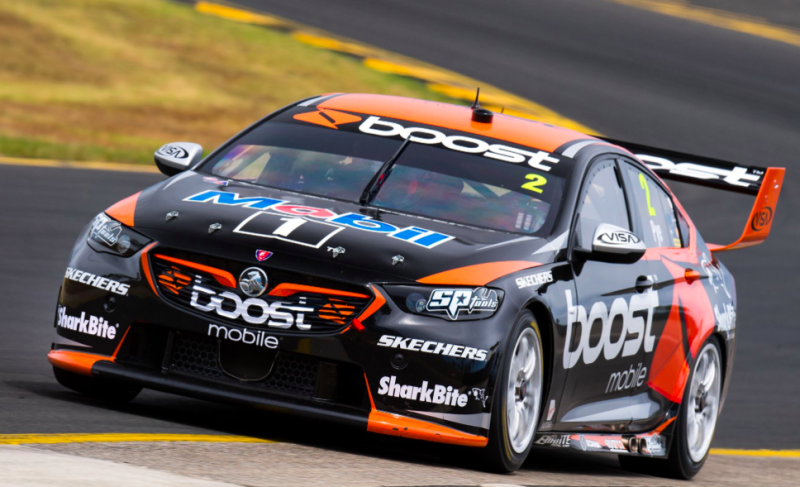 Walkinshaw Andretti United has handed reigning British Touring Car Champion Ashley Sutton a run out in one of its ZB Commodores.

The BTCC champion completed an evaluation day with the Clayton operation at Winton last Wednesday.

Sutton’s maiden Supercar test arrived courtesy of a relationship with the team’s new technical guru Carl Faux whom he worked under at the factory Subaru Team BMR outfit.

The 24-year-old Brit scored six wins on his way to the BTCC title prior to Faux’s move to join Walkinshaw Andretti United in October, and will rejoin Subaru for the 2018 season, which begins at Brands Hatch next month. 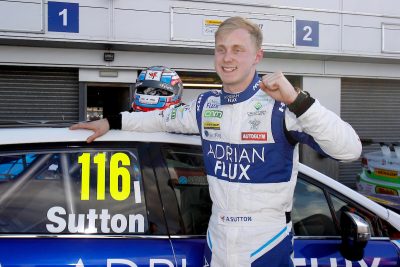 “It was just a opportunity for him to drive the car as he has a relationship with Carl Faux and it fitted into his schedule,” Nilsson told Speedcafe.com.

“He enjoyed the time with us and driving the car and comparing it to his British touring car it was obviously a bit of a beast.

“He did a good job for someone who has not experienced a Supercar before.”

Sutton was impressed by the ZB Commodore and is hoping to return to Australia to witness a championship round later in the year.

“It was a really interesting experience with lots of new things thrown at me,” Sutton told Autosport.

“You really had to alter your approach with the two different types of rubber as there was a lap time delta of two seconds between the two compounds, but it was good to experience another of Dunlop’s products, because I am used to them in the BTCC.

“All in all, I learned a great deal from the experience and I am really grateful to the Walkinshaw Andretti United team for letting me loose in one of its wonderful cars.

“The entire crew was very welcoming and the whole set-up takes professionalism to another level.

“I really enjoyed being around the team and I am planning to go over and watch one of the rounds.

“It is a championship I will certainly be keeping a very close eye on in the future.”

Under Supercars rules he is now unable to take up an enduro drive this season should he be considered for a possible opportunity.