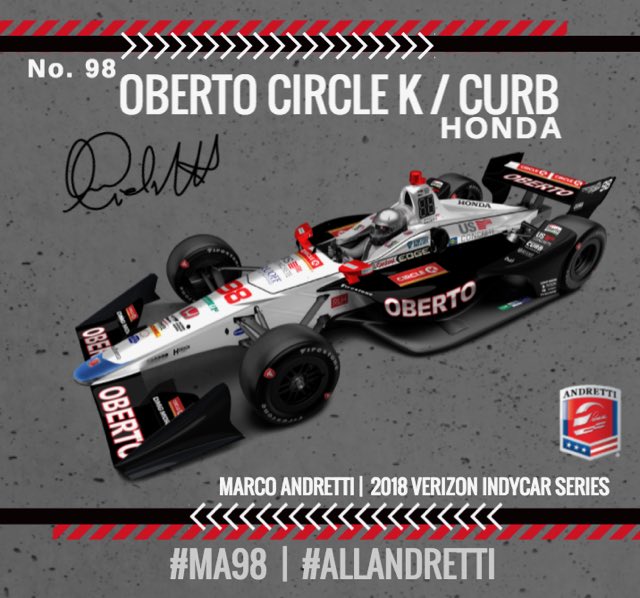 Marco Andretti’s IndyCar will run in the colours which grandfather Mario drove at Phoenix in his final victory there 25 years ago.

The retro livery is one of a number of initiatives to mark the anniversary of the last of Mario Andretti’s 52 wins, in a career which yielded four American open-wheel championships.

Coincidentally, Circle K is also onboard as a minor sponsor after the (unrelated) American Kmart chain sponsored the original.

“We’re really excited to see Oberto back on the car this year,” said Marco Andretti.

“When the idea of a throwback livery celebrating my grandfather’s final win was thrown around, Oberto was ready to get to the drawing board.

“The black, white, and red car resembles many of my family’s race cars and was a big part of my life growing up. It’s really cool to be able to add one of my cars to that family legacy.”

The Phoenix Grand Prix follows on April 6-7, just over a quarter of a century to the day after Mario’s final win on April 4, 1993. 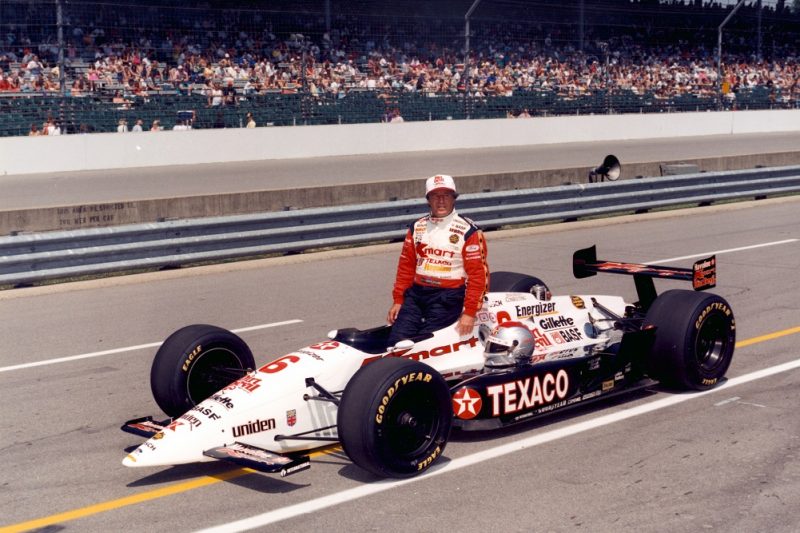 Next Story Roadster era to be celebrated at Indy 500