POLL: Who will win the F1 Australian Grand Prix? 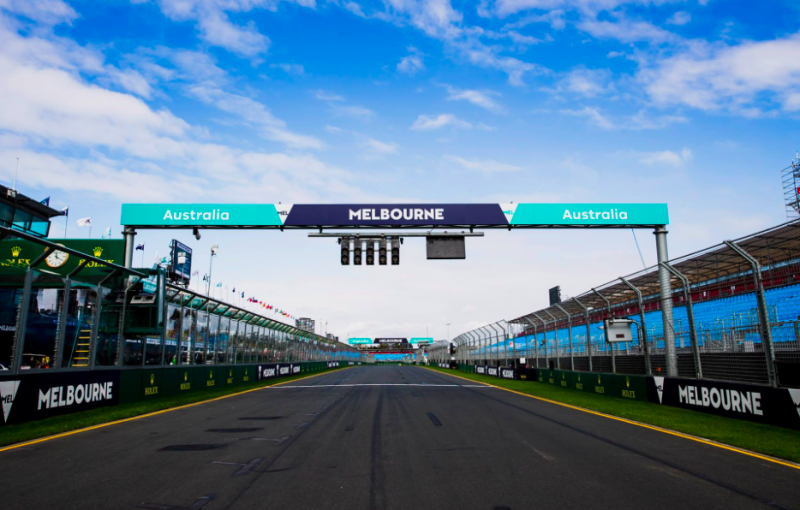 The Formula 1 season bursts into life this weekend with Melbourne set to provide the first glimpse into how the 2018 campaign will play out.

Teams have clocked up thousands of kilometres in two four-day tests at Barcelona’s Circuit de Catalunya in preparation for the first race at the annual Albert Park curtain raiser. 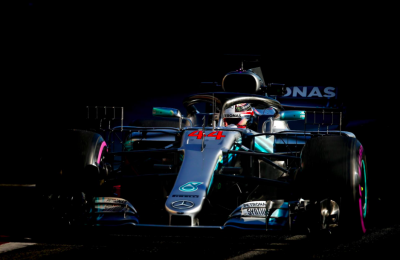 Lewis Hamilton behind the wheel of the Mercedes W09

Lewis Hamilton and Mercedes once again proved a dominant force last year to win the drivers’ and teams’ titles after seeing off a spirited challenge from Ferrari and Sebastian Vettel.

But will this year see the Silver Arrows’ stranglehold on the sport for the last four years broken?

Pre-season testing suggested Mercedes has produced a championship challenger in the shape of the W09 for Hamilton and team-mate Valtteri Bottas.

The squad racked up the most running in testing, choosing to focus on race runs rather than outright pace.

While car looks to be solid, reliable and fast, question marks have been raised around its form on softer compound tyres.

This weekend will see the Ultrasoft, Supersoft and Soft tyres in use.

The reigning champions were outmanoeuvred by Ferrari on strategy in Albert Park last year as Vettel came through to take a famous win.

The Maranello team proved its outright pace with their latest weapon in testing as Vettel topped the times with blistering efforts over short runs on the Hypersoft tyres, new for 2018. 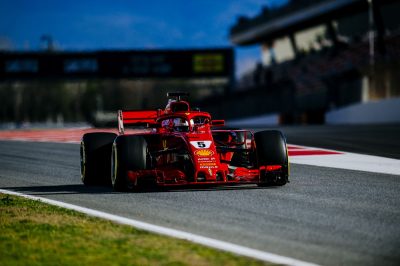 Vettel believes the SF71H, he will race alongside Kimi Raikkonen, will be a match with its main rivals Mercedes and Red Bull.

Red Bull appears to have arrived in Australia with plenty of optimism after a strong showing in testing.

Daniel Ricciardo feels the squad is in its best shape for a season opener since he joined the operation in 2014, and will be desperate to impress in front of home support.

Meanwhile, Hamilton has predicted that the Milton Keynes squad could even be the team to beat at Albert Park, courtesy of upgrades which are set to arrive on the RB14.

Red Bull has not appeared on the podium in Australia since 2013 although Ricciardo and team-mate Max Verstappen certainly look to be in the mix this year.

Ricciardo finished second in 2014 before being excluded from the results due to a fuel flow breach, his best finish remaining a fourth in 2016.

While the podium is expected to be fought over by the top three teams, there is plenty of intrigue in the midfield battles involving Force India, Renault, Williams, Toro Rosso, Haas F1, McLaren and Sauber. 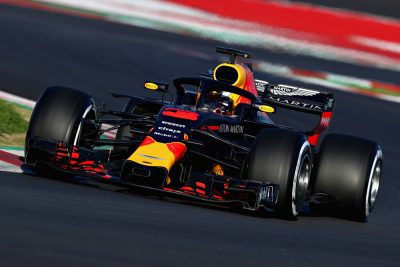 Force India head into the new season with an unchanged line-up of Sergio Perez and Esteban Ocon, but it remains to be seen if they will lead the midfield battle.

McLaren has switched from Honda to Renault power but its pre-season troubles continued with oil leaks and turbocharger issues limiting running for Fernando Alonso and Stoffel Vandoorne.

It will be interesting to see where the former world champion team lies this weekend.

Meanwhile, Haas F1 has impressed in the off-season which could see Romain Grosjean and Kevin Magnussen challenge for points.

Who do you think will win the Formula 1 Rolex Australian Grand Prix?

Previous Story Organisers set for biggest AGP for a decade