Organisers set for biggest AGP for a decade

Organisers set for biggest AGP for a decade 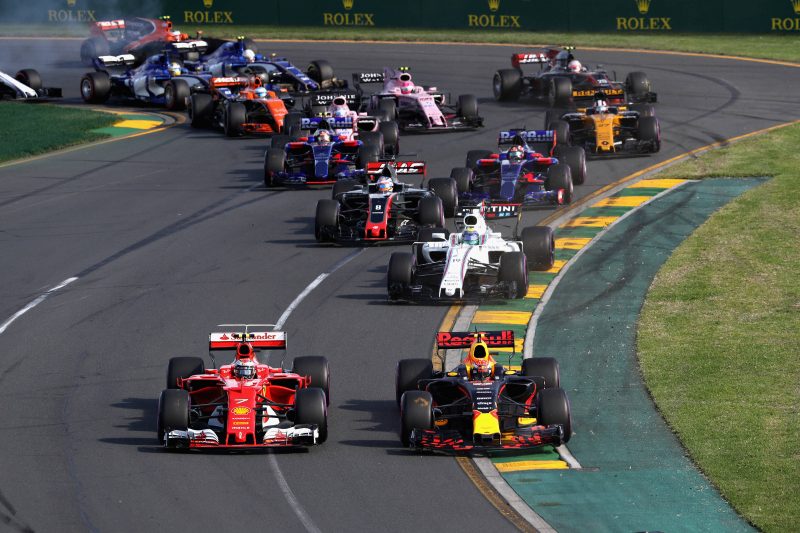 Australian Grand Prix organisers are predicting this year’s edition of the Formula 1 season opener in Melbourne to be the biggest for a decade.

The Australian Grand Prix Corporation (AGPC) is reporting the highest pre-sale ticket numbers for the Albert Park event in the last 10 years.

A combination of factors have been attributed to growth, including a strong showing from Red Bull and home grown hero Daniel Ricciardo in pre-season testing, and the anticipation of an inaugural championship round for Supercars at the meeting.

The support bill has also been boosted by capacity grids for the Porsche Carrera Cup Australia and Australian GT.

Last year the Formula 1 season opener ranked fourth on the list of most attended races with an estimated 296,600 attending, a nine percent increase on 2016, according to figures published by F1.

However, early indications suggest this figure could be surpassed according to Australian Grand Prix Corporation CEO Andrew Westacott.

It has been reported a record 401,000 attended the first Albert Park race since the event moved from Adelaide in 1996.

“I think this could be one of the biggest in a decade at least,” Westacott told Speedcafe.com.

“Everything is shaping up to be that indicator.

“Formula 1 has a new vibe and feel about it, Supercars is reborn as a championship round and the support categories are the best we’ve ever had and with the off track entertainment we have 71 music acts across the four days.

“Sales are the strongest for a decade, even the weather looks like it will be good, and with the positive performance by Daniel Ricciardo and Red Bull in testing, it really does look like it is going to be a special year.”

Westacott admits a reclassification of Supercars has race organisers expecting a growth in crowd numbers.

Supercars has long been a feature at the event but this year has seen the category receive championship status following a new relationship between the sport and F1’s new owners Liberty Media.

As a result, Supercars will contest four races, including two sprint and two pit stop heats, with the winning driver to be awarded the Larry Perkins Trophy, which was unveiled last week.

“The increase in spectators is for many reasons but I do expect we are going to see an increase in part due to Supercars being a championship round,” he added.

“You only need to listen to the drivers talking to see how excited they are to race for points.”

Preparations are in full swing for the Rolex Formula 1 Australian Grand Prix, which will take place from March 22-25.