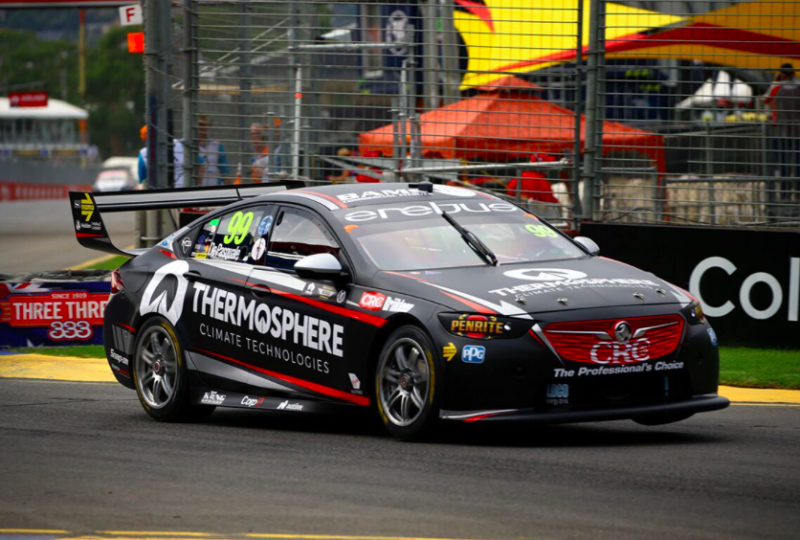 Erebus Motorsport will display its cars to fans on Sunday

Erebus Motorsport will open up its workshop to fans on Sunday.

Reynolds and De Pasquale will be on hand to sign autographs.

Erebus Motorsport’s 2013 Bathurst 12 Hour winning Mercedes-AMG SLS GT3 will also be on display as well as one of the team’s E63 AMG Supercars, which ran in the championship from 2013-2015.

The event will also feature live music and prize giveaways alongside a sausage sizzle, which aims to raise funds for the children’s charity Feel the Magic.

Erebus Motorsport’s facility at 16 Commercial Drive, Dandenong, will be open from 11am-2pm on Sunday, March 18.

Next Story Supercars 'Gen3' rules an 'evolution rather than revolution'