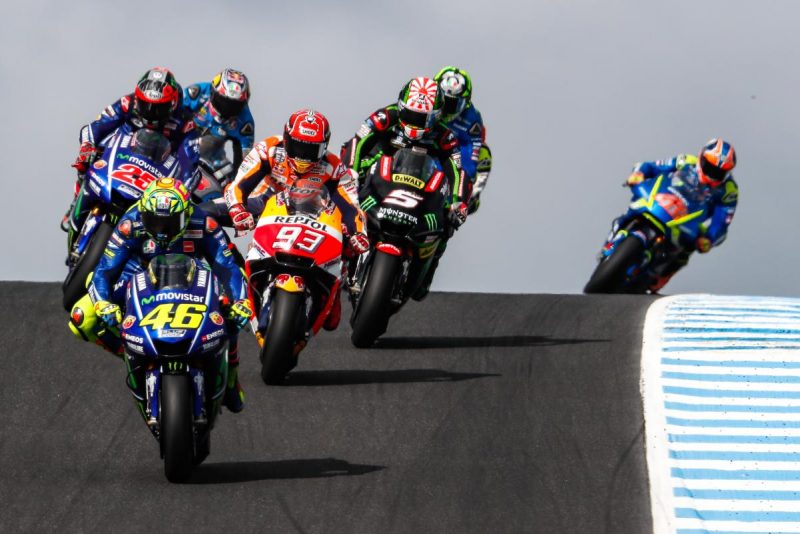 A new FIM MotoGP World Championship season kicks off this weekend, with 24 riders taking on a record 19-race calendar.

Australian Jeremy Burgess, who was crew chief to Wayne Gardner, Mick Doohan, and Valentino Rossi for their combined 13 premier class world titles, spoke to Speedcafe.com journalist Dan Herrero about the year ahead. 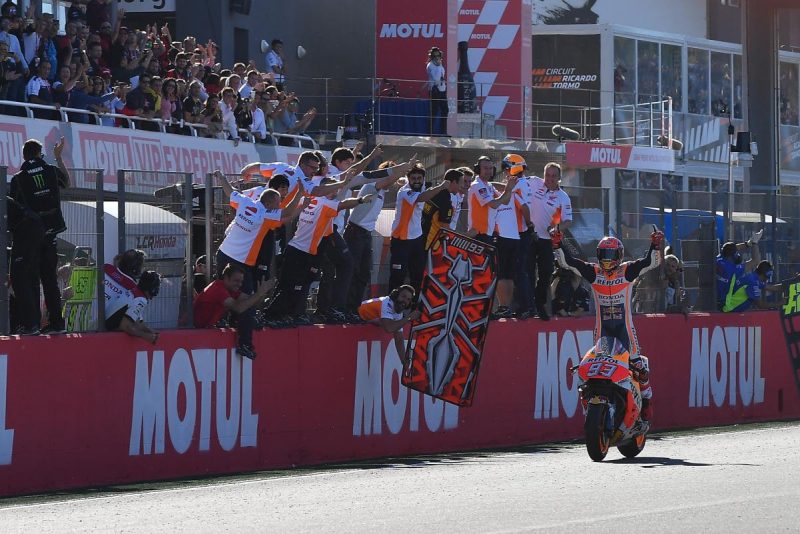 SPEEDCAFE.COM: We’ll start at the top; who do you make to be the favourite this season?

BURGESS: It’s always hard but you’d have to say Marc Marquez is looking at it, but hopefully the success of Ducati last year was very encouraging for Ducati. (Jorge) Lorenzo should be in good shape; Valentino (Rossi), he’s always there; and (Johann) Zarco of course and (Maverick) Viñales, the young kid.

Really, until the first three or four races have gone by and some sort of pattern sets in, you’ve got hopefully 24 guys up there who want to be world champion. 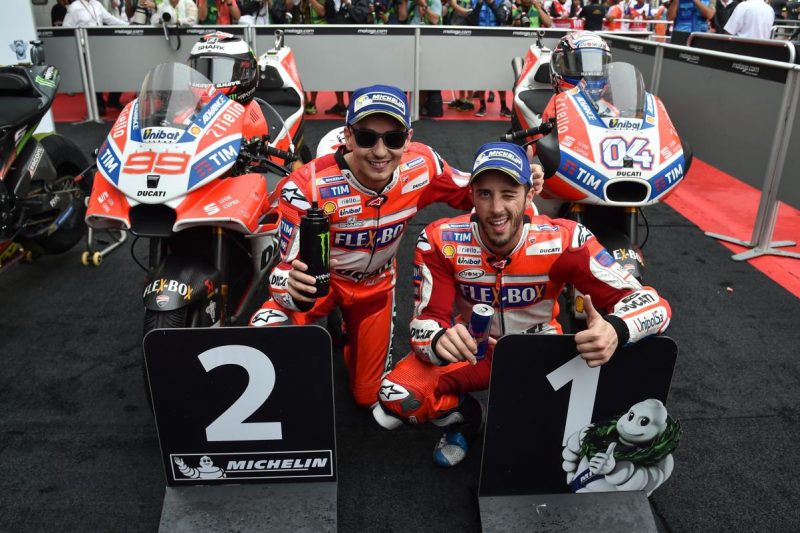 SPEEDCAFE.COM: You’ve mentioned in the past that you knew that Ducati would eventually become a threat. Given the season that Andrea Dovizioso had last year, how much more do you expect of him on the Ducati?

BURGESS: Ducati made big steps, of course, because the Valentino exercise didn’t work. They went through their due diligence to get more effort into the bike and then set about hiring the rider they thought would take them to the next step, which was Jorge Lorenzo.

I would expect bigger things from Jorge this year. I think Dovi had a point to prove last year and did extremely well, but I think the expectation would be that Lorenzo certainly takes over the mantle and is the more serious of the challengers.

He is a very sensitive rider and it took some time for him to find his way with the Ducati, but towards the end of last year he was starting races very strongly as he had on the Yamaha. Unfortunately, as the race went on, he seemed to drop back to the field.

If they can give him the sort of bike that he had with the Yamaha, where the tyres go down a little bit and he still has good control and good stability from the bike, I think that’s what Lorenzo will be looking for, to get that ability to go deeper into the race rather than just the first six or eight laps.

Having said that, even our own Jack Miller’s looking pretty good on the Ducati so maybe it suits him too. 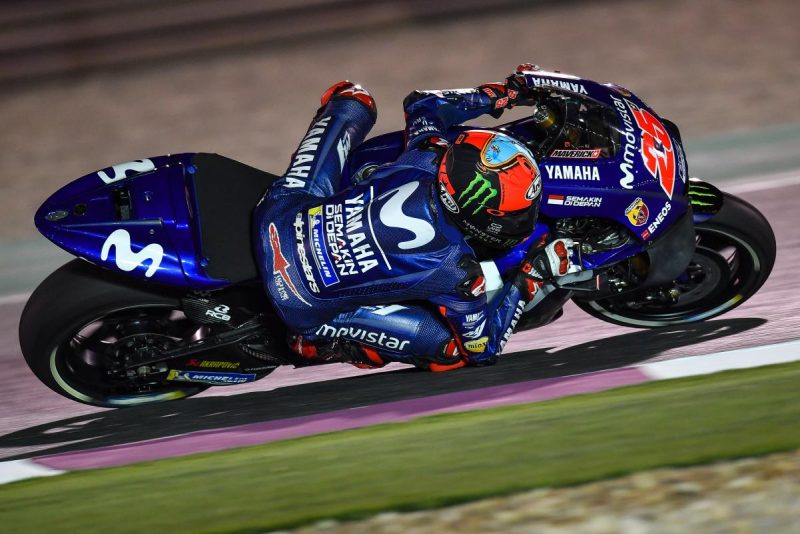 SPEEDCAFE.COM: Yamaha appears to have struggled in pre-season; what do you make of that?

BURGESS: I think Valentino, when he just rides the bike, is good. When he worries about set-up and everything else, he’s probably expecting a little bit much out of the bike, whereas the young guns Zarco (satellite Tech3 Yamaha) and Viñales just get on with the job.

Pre-season is only that, pre-season. It’s very hard to judge; it can give young riders great confidence, old riders can sort of be riding at nine tenths, so I think we’ll have to wait until Sunday evening in Qatar to see where we really stand. It’s a very good circuit for Ducati so it will be interesting to see how they all stack up there. 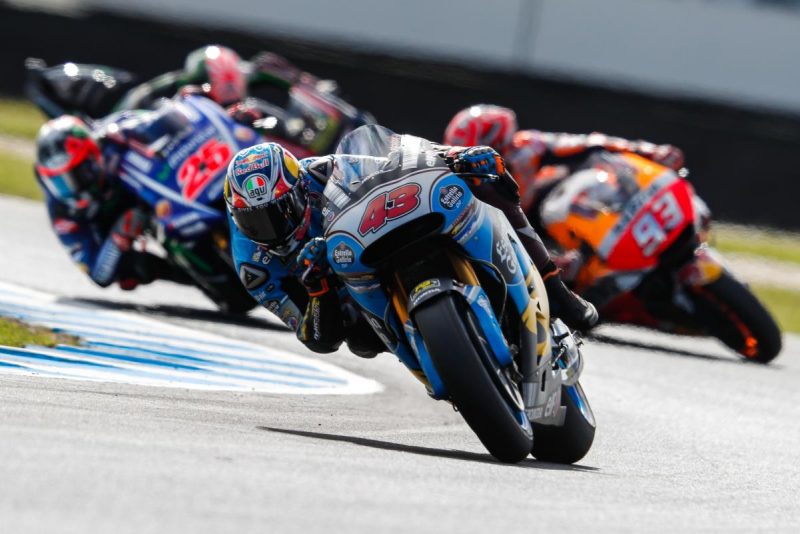 SPEEDCAFE.COM: You touched on Miller before. What are you expecting from him this year?

BURGESS: Well we’ve seen a lot from Jack at Phillip Island in the last two years but he unfortunately hasn’t been able to take that sort of performance to other tracks.

Clearly that’s a mental issue with Jack because he hasn’t ridden at Phillip Island any more than anybody else, probably less than some of those riders, and yet he can have great results there. He has to sort of get on with the job of treating every circuit for the 25 points it’s worth and not having any favourites.

He’s still very young and the more you’re with the Ducati, the better you seem to go, so I think if Jack can sort of hang in the top five or six, perhaps seven, that’s big steps for him. 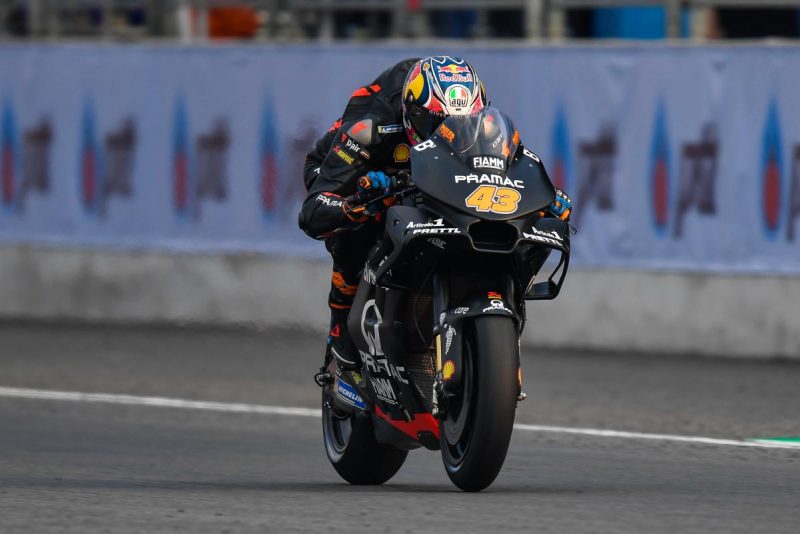 SPEEDCAFE.COM: He’s on the GP17. That would take away one of the variables in learning the Ducati, wouldn’t it?

BURGESS: Well sometimes the old bike’s better than the new bike. The senior riders have to develop the new bike and if they get three or four races into the season and find out it’s not performing as it had in pre-season testing, it’s very hard for the factory to change direction.

This is what caught Yamaha out last year; they initially set out to build a bike that gave better tyre grip toward the end of the race.

The first three races were good for both riders with the exception of the fall of Viñales in COTA, but they were the best three races on the trot for Valentino.

While the bike may have done what they wanted it to do, the negatives that were in the bike started to show up and they’ve had some issues with grip that were quite strange. 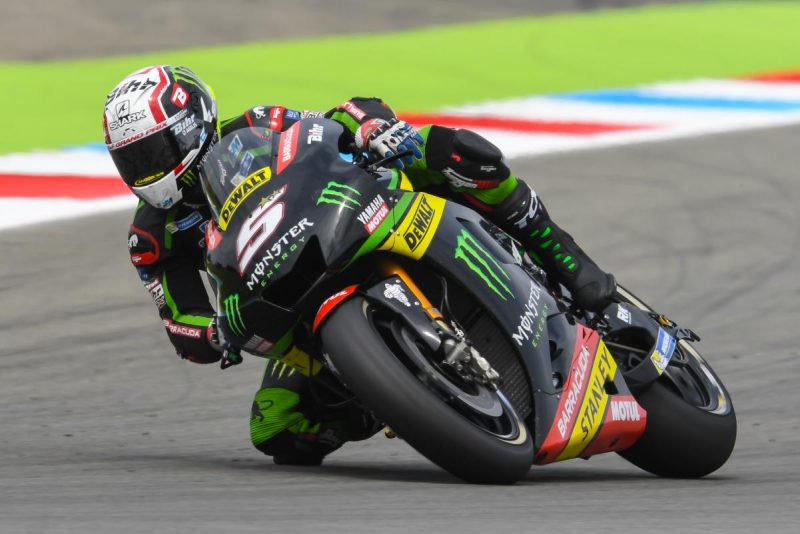 SPEEDCAFE.COM: Do you see someone from outside those three factory teams making an impact; say, Zarco on the Tech3 Yamaha or maybe Suzuki or KTM making a step up?

BURGESS: I think it would be good to see Iannone and the Suzuki step up a little bit; we saw two years ago what Viñales could do on the bike. There’s probably more good bikes than there are good riders at the moment so Suzuki is probably crying out for a great rider and with Tech3 going to KTM, it would be interesting to know if Zarco would go there next year.

I don’t see the riders from KTM stepping up on a regular basis. It would be good if they could but I think, again, they’re in need of probably somebody better than Bradley Smith and Pol Espargaro. 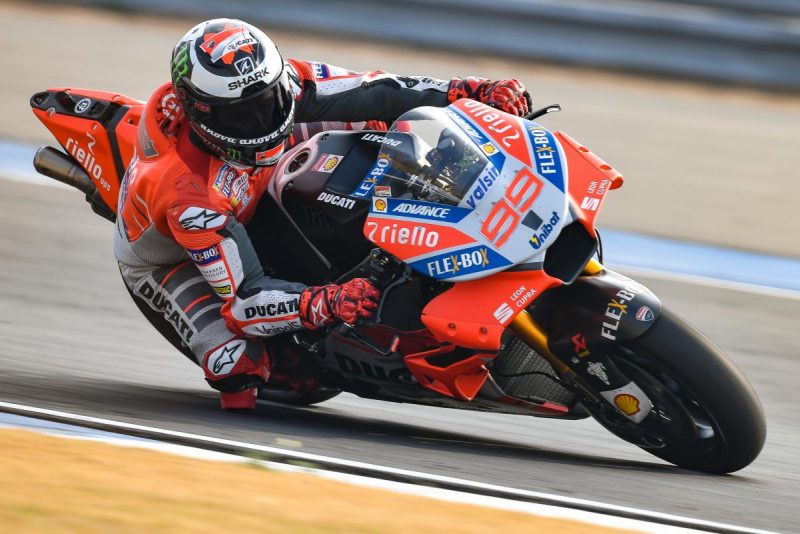 SPEEDCAFE.COM: There have been some pretty extravagant aero fairing designs getting around on-track, and that comes after the winglets which were a feature of 2016. What do you make of all of that?

BURGESS: Talking to the guys that are still in the sport, the winglets are not for high-speed, they’re for assisting the riders coming off the slower corners with the anti-wheelie because the control ECU is so poor that it can’t control that as well as the ECUs developed by Honda and Yamaha in the past.

This control ECU has created as many problems as they thought it was going to solve. When I was talking with Valentino several years ago, that was the first thing he said; he said it’s not for high-speed, it’s really just to keep the front on the ground exiting the corners, it’s where they notice it the most.