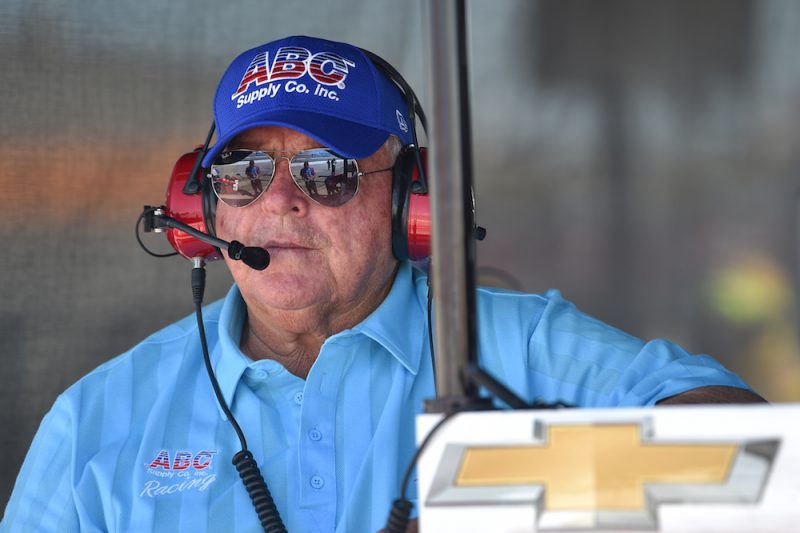 Four-time Indy 500 winner AJ Foyt is recovering from an attack by Africanised Killer Bees while working on his west Texas ranch, which will see him miss this weekend’s Sebring 12 Hours.

The legendary seven-time IndyCar champion, now team owner, was briefly hospitalised following the incident before being released to continue his recovery.

The 83-year-old was expected to attend this weekend’s Sebring 12 Hours race where he was due to be inducted into the Hall of Fame.

Amazingly this is the second attack Foyt has survived after sustaining 200 stings to his head alone when he disturbed beehives on his ranch in 2005.

The team claims this attack was far worse than the previous one because he had been de-sensitised to bee stings from his first encounter.

“I’m very sorry I can’t be there because I was really looking forward to this weekend,” said Foyt in statement posted on AJ Foyt Racing’s website titled A.J. Foyt vs Killer Bees: Foyt 2-Bees 0.

“I was doing some work on my ranch out west and got attacked by killer bees. I look like I had a fight with Mike Tyson and lost.

“Right now I’m on so much medication that I’m not feeling that great so I’ll take the doctors’ advice to rest for the next couple days.”

Foyt was also due to take the role of Grand Marshal for Saturday’s Spring 12 Hours.