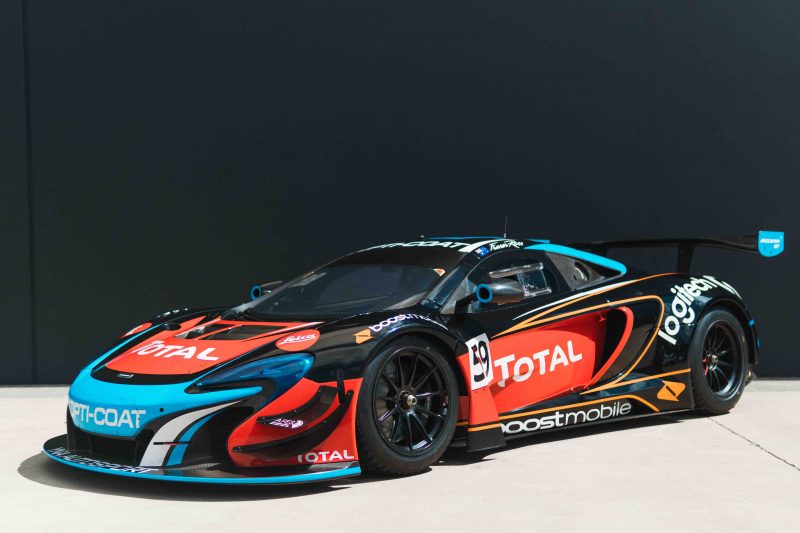 Fraser Ross has confirmed he will take part in the Australian GT Championship with YNA Autosport again this season.

The Victorian driver will once again pilot a McLaren 650S GT3, which has changed from the white, red and blue of last year’s livery to a predominantly black and red affair.

Ross won his maiden Australian GT race in the final round of the 2017 campaign, his victory confirming Geoff Emery as the series champion.

“Towards the end of last year we were really on top of things, and I think that showed in the results we were getting, so I’m excited to be working with YNA Autosport and McElrea Racing again,” said Ross.

“We’ve got a new McLaren 650S GT3 with the same team and crew from last year, so we all know how to work with each other and extract every little bit of performance.

“It’s going to be a big year for us, and I can’t wait to get started at the Grand Prix.”

McElrea Racing will continue to prepare the car, as it did for much of the 2017 season.

The Queensland race prep business was also behind the two factory McLaren 650S GT3 entries at the Bathurst 12 Hour, which saw Scott McLaughlin fifth in the Pro-Am class with Ross, Andrew Watson and Alex West.

Ross also confirmed his intended participation in a number of international events, though full details of those will be released at a later date.

Next Story Chaotic start sees Ferrari crash out of Sebring