Hamilton suggests Red Bull could be fastest in Australia

Hamilton suggests Red Bull could be fastest in Australia 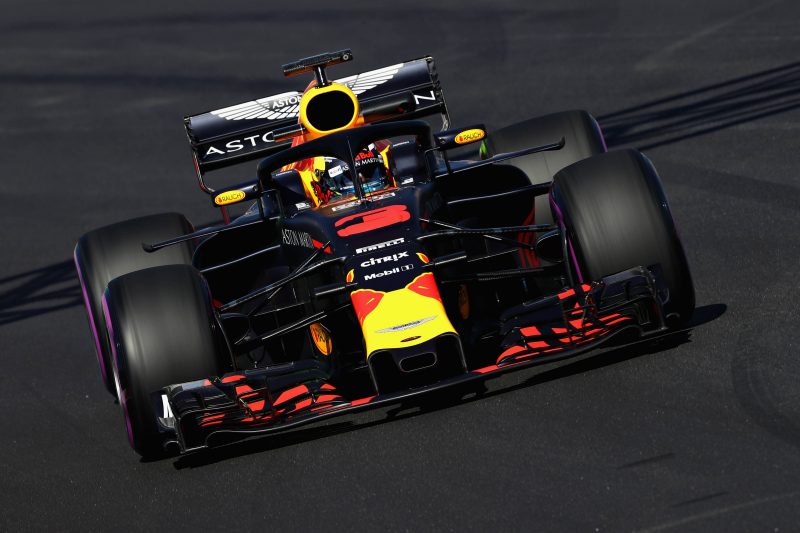 The Red Bull RB14 in the hands of Daniel Ricciardo

The championship appears set for a much closer three-way fight between Mercedes, Ferrari and Red Bull following a strong pre-season from all three outfits.

While Red Bull elected not to focus fully on lap times in Barcelona its progress was noted by driver Daniel Ricciardo, who believes the Milton-Keynes operation is far better prepared for the new season compared to previous years.

The RB14 is also expected to receive noticeable upgrades for Melbourne which has led Hamilton to suggest that the Red Bull could be the pacesetters in Albert Park.

“I think this year is going to be exciting, because last year there was a big difference between teams in the beginning, and then they got closer – but this year I think it starts this close and then it’s going to overlap, and separate, and overlap during the year, as people are developing,” said Hamilton.

“Because we don’t bring upgrades at the same time, I think Red Bull will bring something at the first race, which will be interesting to see.

“I think Red Bull are the fastest at the moment, potentially. They have some sort of upgrade coming, of some magnitude, two-to-four tenths or something like that – that’s what I heard.”

Ricciardo came home second in the 2014 edition before he was excluded for a fuel flow infringement.

Meanwhile, Hamilton has finished on the podium in each of the last three visits to Albert Park.

The Australian Grand Prix will take place from March 22-25.